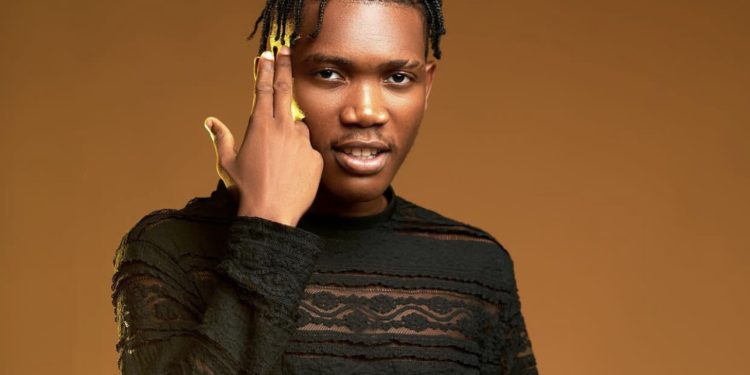 Sensational Ghanaian Hip Hop/ Afrobeat artiste, Malcolm Nunana Hehetror, best known as Malcolm Nuna, has reaffirmed his love for music and how he relished his young but budding music career.

Malcolm Nuna described himself as a staunch admirer of the Hip Hop genre growing up. Therefore, finding himself in the category of a Hip Hop artiste comes as a no-brainer to him.

According to the “Hasta La Vista” hitmaker, he has always been passionate about music and has always desired to make earnings from music.

“Music is all I’m passionate about. That’s all I want to do and make a living out of it and that’s why I’m doing what I do now,” he told Akosua Hanson.

He further disclosed it’s been two years since he started music professionally. However, at the fourth annual 3 Music Awards, Malcolm Nuna was selected as the Next Rated Act. The Vodafone Ghana Music Awards, 3 Music Awards, and 4syte Music Video Awards all nominated him as well.

Reacting to these achievements within a short time frame as a young artiste,  “I feel like it is good enough for you to be recognized and I was very appreciative and very gassed honestly because it’s not easy to be recognized in this space.”Malcolm told YFM