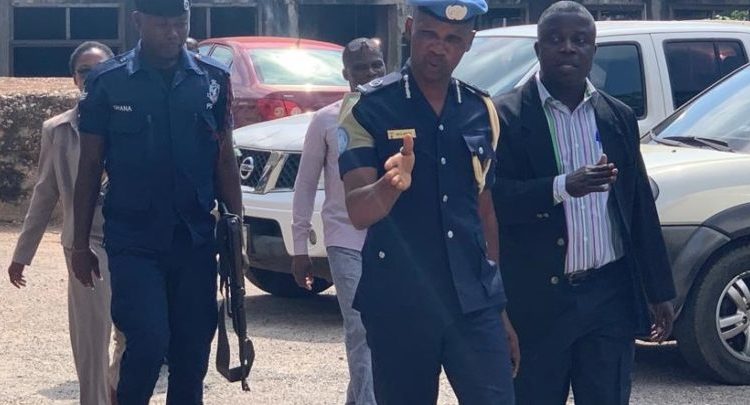 The Accra High Court has granted bail to Assistant Commissioner of Police (ACP) Dr. Benjamin Agordzo, who has been accused of aiding persons in an alleged coup plot.

The court, in a ruling by Justice Charles Ekow Baiden Tuesday morning, admitted Dr. Agordzo to a self recognizance bail of 500,000 cedis.

Lawyers of Dr. Agordzo, who once served on a UN peace-keeping mission, while making their case Tuesday argued that their client had already presented nine landed properties to justify his application for bail.

The court, in its ruling, held that the state could not prove its contention that ACP Agordzo would interfere with investigations aided by witnesses.

According to the judge, the mere allegation by the state that the high-ranking police officer would interfere with witnesses would not be accepted by the court.

“It is my view that no court of law may deny an individual his or her fundamental right to liberty on broad or vague allegations, the judge held.

Following the bail, Dr Agordzo will be expected to report to the Inspector General of Police and the Director of BNI twice every week for the next three months.

He was also directed ACP Agordzo to submit his passport to the registrar of the court.

Dr. Agordzo is being charged with abetment to commit crime namely treason felony and was on remand in police custody.