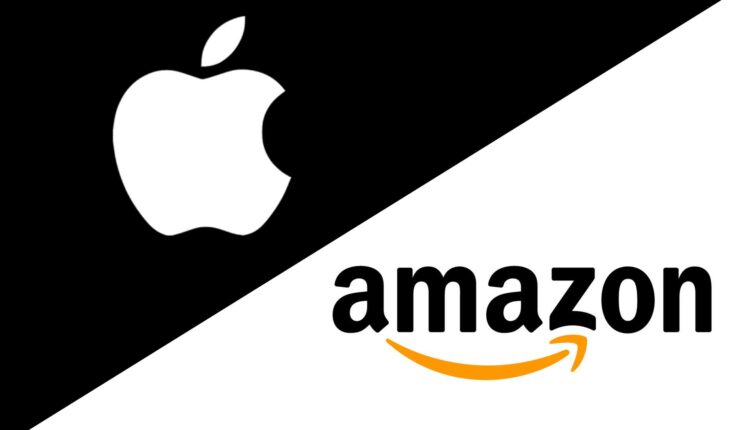 Italy’s antitrust authority has fined U.S. tech giants Amazon.com and Apple Inc a total of more than 200 million euros ($225 million) for allegedly engaging in anti-competitive cooperation in the sale of Apple and Beats products.

The authority said in a statement on Tuesday “contractual provisions of an agreement entered into on Oct. 31, 2018 barred official and unofficial resellers of Apple and Beats products from using Amazon.it, allowing the sale of those products in that marketplace only to Amazon and to selected parties in a discriminatory manner”.

Amazon and Apple could not be immediately reached for a comment.