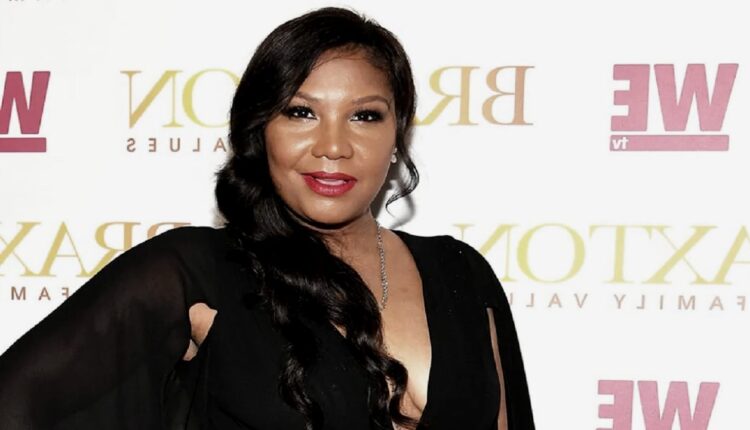 American singer, Traci Braxton, has died of cancer at age 50.

Her sister, Toni, 54, announced the news of her sister’s death in a statement shared on Instagram Saturday,March,12,2022.

“It is with the utmost regret that we inform you of the passing of our sister, Traci,” she wrote alongside a black-and-white image of herself and her siblings.

“Needless to say, she was a bright light, a wonderful daughter, an amazing sister, a loving mother, wife, grandmother and a respected performer. We will miss her dearly,” Toni continued.

“Traci passed this morning as the snow was falling, our angel is now a snowflake. We ask that you respect our privacy as we plan to send her home with love, celebrating her life,” the “Un-Break My Heart” singer added. “We are family forever.”

The Braxton family also confirmed Traci’s passing in a statement.

Traci’s husband, Kevin Surratt, confirmed the news of his wife’s  death noting that she died following a cancer battle throughout the past year.

“We have come to a time where we must inform the public that after a year of privately undergoing a series of treatment for Esophageal cancer our beloved Traci Braxton has gone on to glory,” Surratt said.

Traci “was surrounded by family and friends at the time of her passing,” a family source said. She released another single “Perfect Time” in 2015, before later releasing her second studio album, On Earth, in 2018. That project featured the single “Lifeline,” as well as another, “Broken Things,” which saw guest vocals from sisters Toni, Towanda, 48, and Trina, 47.

Some of Traci’s other acting credits include Sinners Wanted, The Christmas Lottery, and Chaaw, which is currently in postproduction.

My music is about spreading love – Dhat Gyal