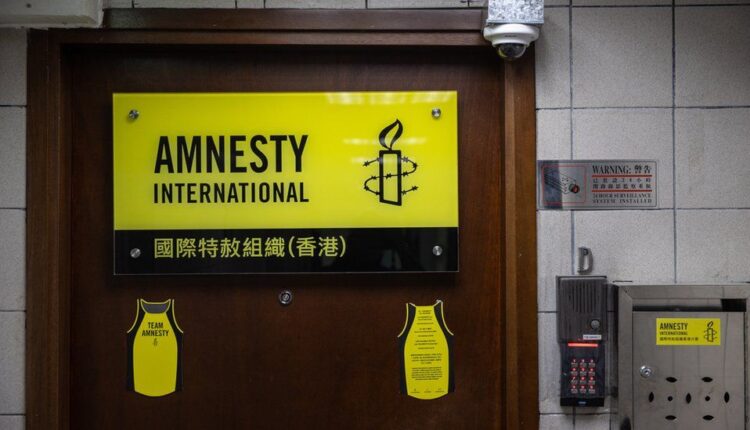 Amnesty International will shut its offices in Hong Kong over a recently-imposed national security law.

The human rights group said the law, imposed by China, makes it “effectively impossible” for them to operate.

Amnesty has had a presence in Hong Kong for more than 40 years, and now runs two offices there – one focused on the city and another on the wider region.

Critics say it is aimed at crushing dissent but China says it is meant to maintain stability.

Anjhula Mya Singh Bais, chair of Amnesty’s international board, said in a statement that a crackdown under the law has forced at least 35 groups to disband this year.

“This decision, made with a heavy heart, has been driven by Hong Kong’s national security law, which has made it effectively impossible for human rights organisations in Hong Kong to work freely and without fear of serious reprisals,” she said.

“The environment of repression and perpetual uncertainty created by the national security law makes it impossible to know what activities might lead to criminal sanctions.”

Among the groups to have disbanded this year were several leading trade unions, NGOs and professional groups.

Several other NGOs, including the New School for Democracy, have relocated to Taiwan.