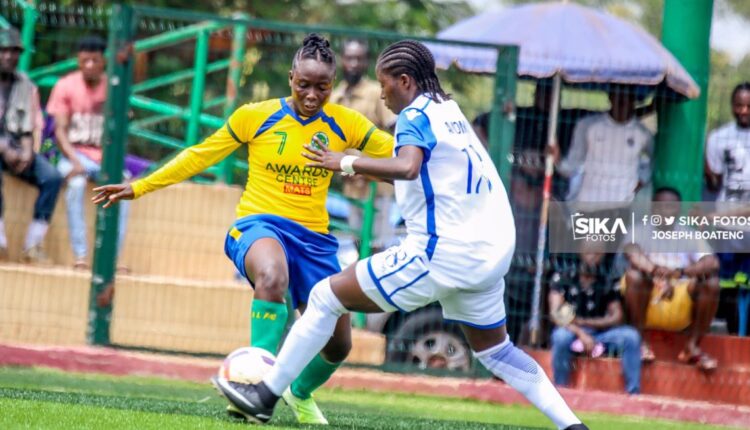 Last season’s Women’s FA Cup runners-up, Ampem Darkoa Ladies are back in the final this year after a 2-1 semi-final win over Army Ladies at the Bantama Astroturf in Kumasi.

Army Ladies took a shock lead in the fourth minute after Zenabu Mumuni poked the ball home following a mistake by the Ampem Darkoa goalkeeper. 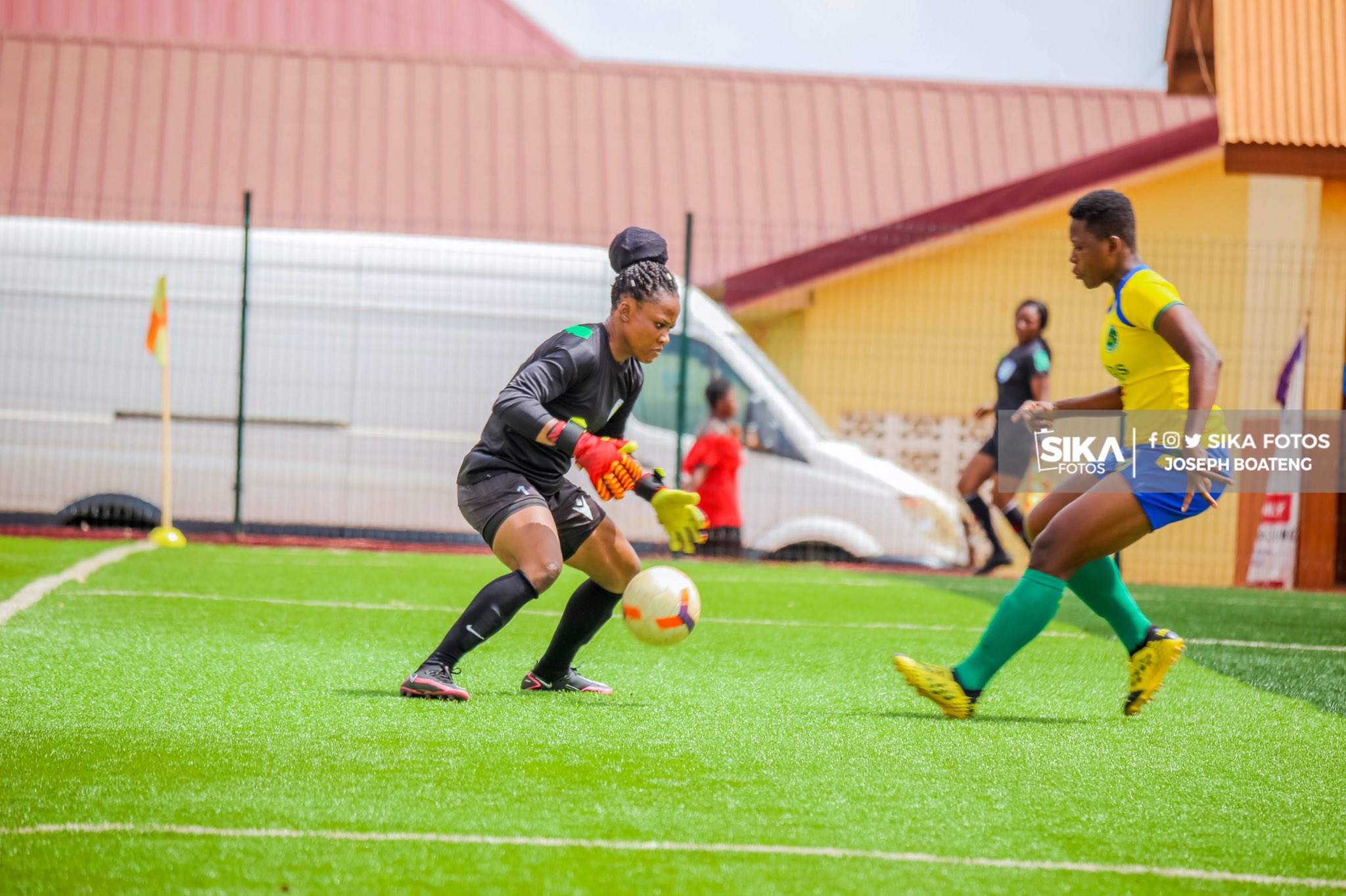 Ampem Darkoa found an equaliser in the 56th minute through Mary Amponsa.

They had an opportunity to turn the game around from the penalty spot 12 minutes later but the kick was missed. 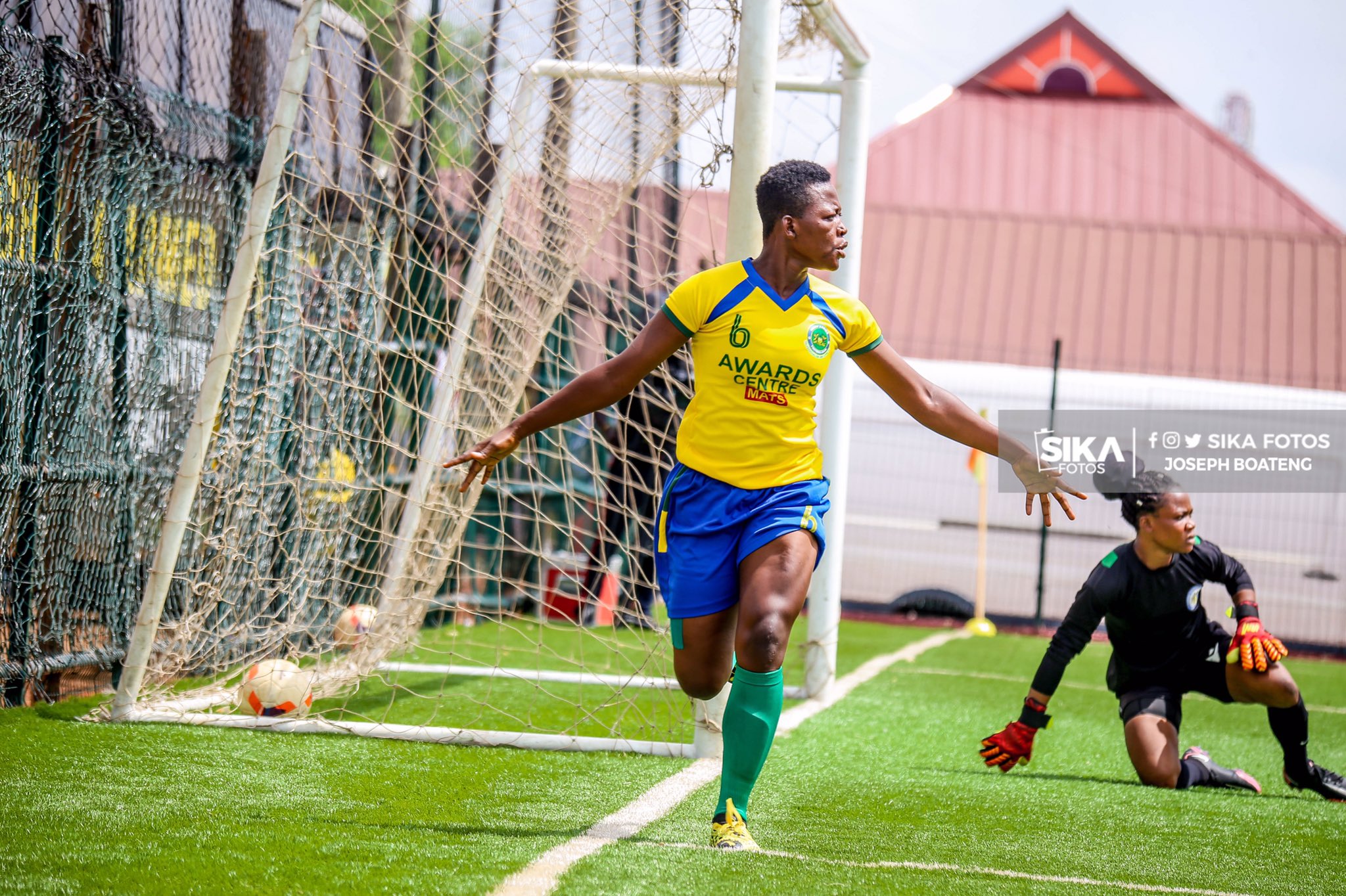 Ampem Darkoa did eventually find a winner, with Mary Amponsah scoring her second in the 91st minute.

They will face either defending champions Hasaacas Ladies or Ashtown Ladies who play their semi-final at the McDan La Town Park on Wednesday. 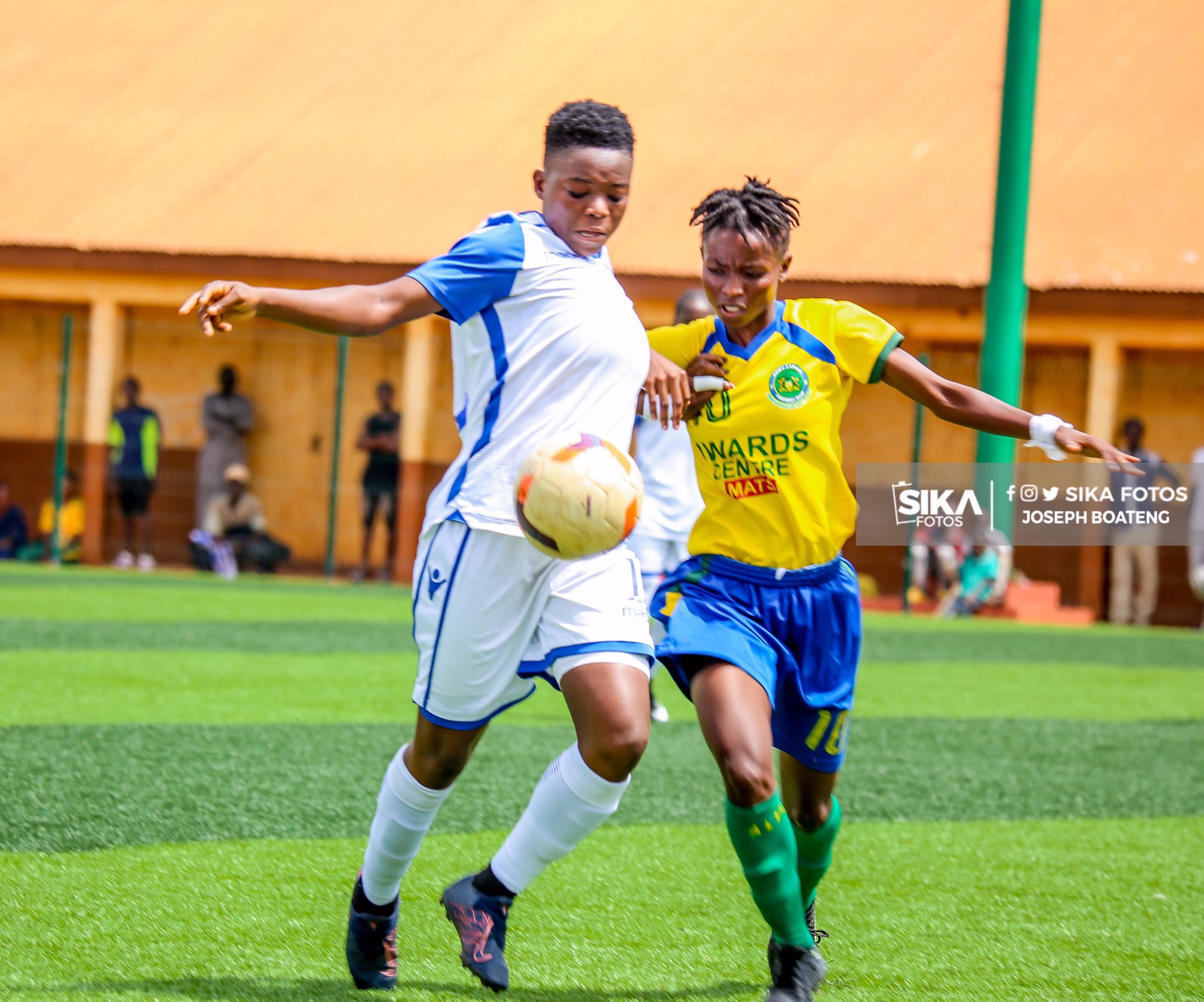