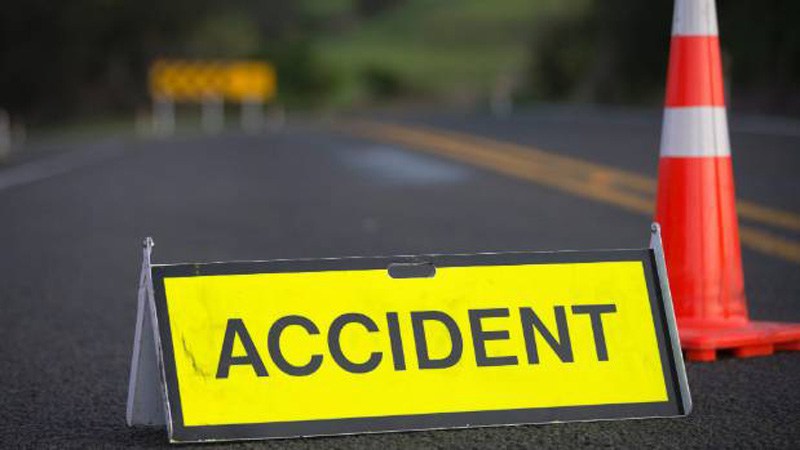 Mother of 8 dies in Kumasi accident

A mother of eight has died in yet another gory accident in the Ashanti regional capital, Kumasi.

The accident happened at Abrepo Junction at about 2 a.m Wednesday, Accra-based Starr FM has reported

Six other passengers who sustained severe injuries have been rushed to the Komfo Anokye Teaching Hospital for emergency medical attention.

The cause of the accident is not yet unknown.

This comes a day after 34 people died in a car accident at Dompoase along the Elmina-Komenda highway in the Central region. 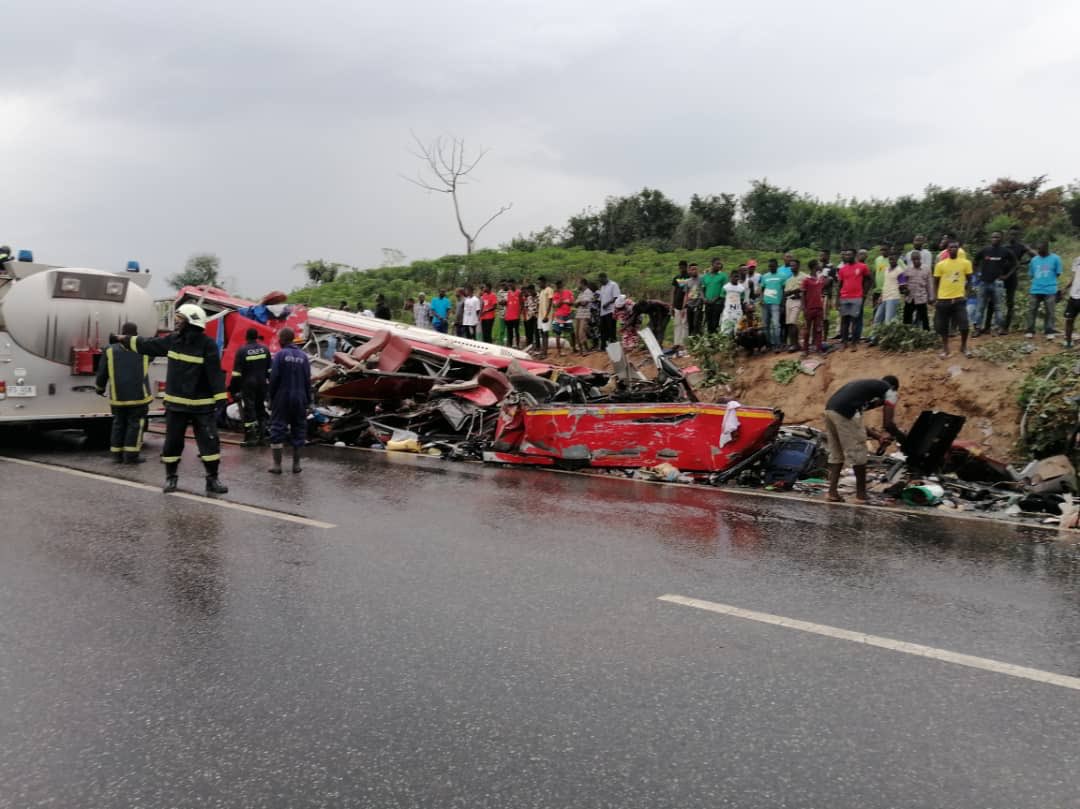 The accident happened at a sharp curve when a bus driver attempted over-taking a vehicle.

The eye-witness explained that one of the drivers had his head completely chopped off and the rest of his body trapped in the mangled vehicle.

In a joint operation, The Ghana Police Service and the Ghana National Fire Service (GNFS) rescued some injured persons while maimed bodies of dead passengers were conveyed in vehicles to the hospital.

A six-year-old girl who survived the carnage lost her parents and her eight-month-old sister in Tuesday’s tragic accident.