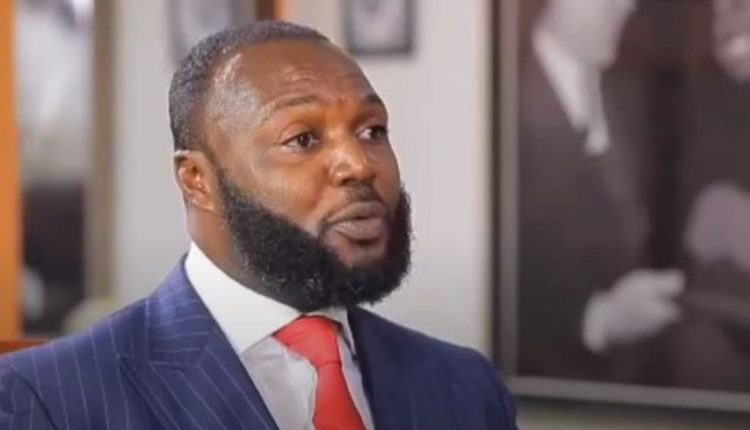 The Court of Appeal yesterday dismissed a move by founder and Chief Executive Officer of defunct Capital Bank, William Ato Essien, to stop his trial at the High Court.

He had sought the Appellate Court to stay proceedings in the High Court where he together with Tetteh Nettey and Fitzgerald Odonkor are standing trial for allegedly stealing from the GH¢620 million liquidity support given to the bank by the Bank of Ghana, which led to its collapse.

The application for stay was to remain until the final determination of an appeal against the decision of the trial court presided over by Justice Eric Kyei Baffour, a Court of Appeal judge sitting as an additional High Court judge, to admit unsigned minutes of meetings of the Executive Committee and some board members of the bank into evidence.

But a three-member panel of the Appellate Court, presided over by Justice Henry Kwofie and assisted by Justices Eric Baah and Adjei Frimpong, in their ruling held that the application did not demonstrate any special circumstances to warrant a stay of proceedings in the trial court.

The court on April 7, 2022, admitted the minutes as well as other documents which were all attached to the witness statement of Fitzgerald Odonkor, a former Managing Director of the bank, when he opened his defence in the trial.

But Ato Essien has expressed his dissatisfaction with the court admitting the documents which were not signed, arguing that its admission could be injurious to his (Essien’s) defence.

Counsel for Mr. Essien subsequently filed an appeal against the admission of the document, which they say is prejudicial to the case of the accused person. He later filed a motion for stay of proceedings pending the determination of the appeal.

Moving the motion for stay of proceedings pending the determination of the appeal, his counsel, Baffuor Gyawu Bonsu Ashia, argued that the appeal has a real likely chance of succeeding, and the court in granting an application for stay will not cause any undue delay in the trial.

Justice Kyei Baffuor, dismissed the application, holding that the prospect of the success of the interlocutory appeal was very bleak.

It is on this basis that the lawyer filed a repeat application for stay of proceedings at the Court of Appeal, which was dismissed yesterday. The trial continues on May 26.