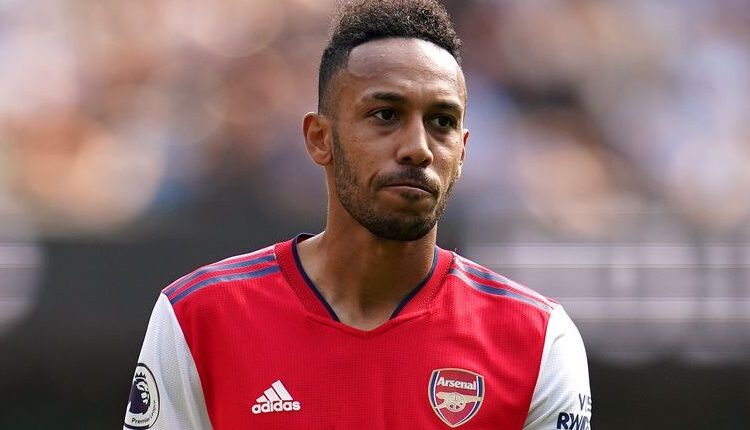 Former Tottenham Hotspur star Emmanuel Adebayor feels that Pierre-Emerick Aubameyang does not have a way back into the current Arsenal FC side.

The last time the Gabon captain played for the Gunners was on December 6 as came on as a substitute in the team’s 2-1 defeat to Everton in a Premier League clash at Goodison Park.

Aubameyang was then accused of a breach of discipline by manager Mikel Arteta and was further stripped of the club’s captaincy. 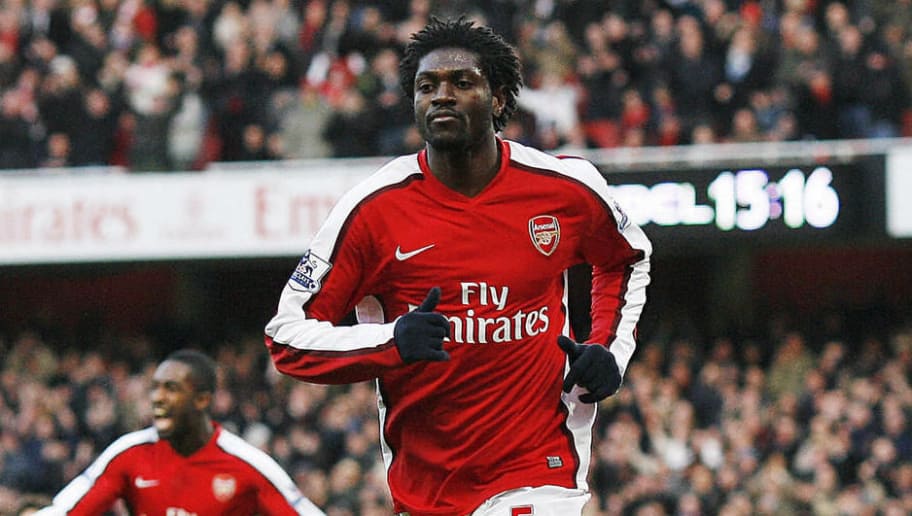 Former Togo captain Adebayor, who was on the books of Arsenal between 2006 and 2009, feels pity for Aubameyang and he believes the London giants will not forgive the African star.

“I know he’s going through a lot because that’s Arsenal for you,” Adebayor said.

“They never knew how to forgive, so I know he went through a lot. “He’s a fantastic player, I wish him all the best; I’ve sent him a message already. We just want him to bounce back.

“Whether we like it or not, he’s an African brother and we want him to keep representing Africa the way he was doing before.”

When asked if Aubameyang can revive his Arsenal career, Adebayor said: “I don’t think so; this is what I know because it happened to me also.

“Not in the same way but in Arsenal, a way back I would be surprised [to see]. But he’s a great player so let’s see how it ends up.”

Aubameyang, 32, has scored 62 goals in 144 appearances for Arsenal and he led the team to the 2019/20 Emirates FA Cup triumph as the club captain.