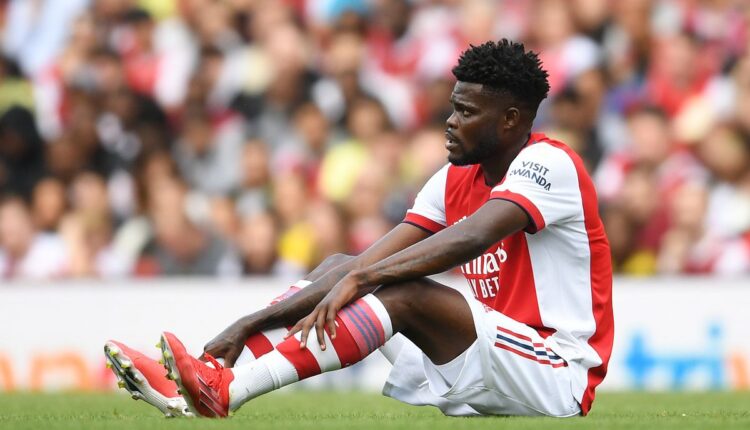 Former Aston Villa captain, Gabriel Agbonlahor has shared that he has no doubt Arsenal needs a new midfielder.

According to him, there must be another top midfielder in the Arsenal squad to fill in for injury-prone Thomas Partey.

“Arsenal might look in January and think, ‘You know what, we are third in the league, we are second in the league, we have got a really good chance this season of finishing in the top four.’ And they will have to go out and get one. Their fans were very upset when the window closed and they didn’t get one.

“Thomas Partey is always going to be injured. He’s very injury prone. [Granit] Xhaka’s been outstanding, [Albert Sambi] Lokonga is still up and coming but they need one more,” the former Villa captain told Football Insider.

Gabriel Agbonlahor continued, “It was strange that they did not fill that position. Especially when they know, Thomas Partey is not going to play a lot of games this season because he is always injured. They need to definitely get one during the January window.”

While on the international break with Ghana, Thomas Partey had to return to England early to be assessed by Arsenal after he felt pain.

He is now a doubt for Arsenal’s upcoming match against Spurs.