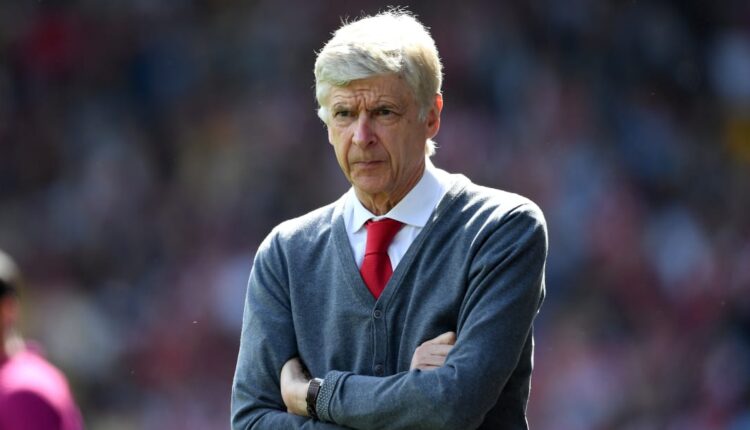 Arsene Wenger admits he should have left Arsenal for another job

Former Arsenal manager Arsene Wenger has admitted he regrets not leaving the Gunners and taking a job at another club before he eventually stepped down in 2018.

Wenger was in charge at Arsenal for 22 long years and is credited with revolutionising the club, as well as English football in general, after he first arrived in 1996. But, despite a string of FA Cups wins, the success dried up for the Gunners towards the end of the legendary Frenchman’s reign.

Looking back, Wenger now wonders if he should have walked away earlier, because he wasn’t short of offers, and admits the cracks were starting to show at Arsenal as early as 2007.

Wenger, now 72 and FIFA’s chief of global football development, admitted his love for Arsenal clouded his better judgement and that is a ‘regret’ he still holds on to.

“I identified myself completely with the club – that was the mistake I made. My fatal flaw is I love too much where I am…where I was. I regret it. I should have gone somewhere else,” he revealed in his new documentary, Arsene Wenger: Invincible, via the Telegraph.

“Sometimes I wonder – was something broken after that ‘Invincible’ season?”

“2007 was a decisive point. It was the first time I could feel there were tensions inside the board. I was torn between being loyal to the club and being loyal to David [Dein].

“I still today wonder if I did the right thing because life was never exactly the same after. I thought, ‘I have now to go to the end of this project’.”

The building of the Emirates Stadium, and the financial burden imposed on the club thereafter, is often seen as the period in which Arsenal started to fall away from being able to compete. Wenger doesn’t appear to disagree, admitting the club was no longer able to keep its best players.