The Legon Cities record signing has not played any game for the premiership side ever since he joined the Club last month.

The former Sunderland star, who recently turned 35, was in the stands for Legon Cities’ first two games of the season.

Legon Cities is yet to pick its first point and a fit Gyan will be a welcome relief as they desperately search for a win.

Last weekend, the club received a 3-0 trouncing in the hands of Great Olympics.

The defeat resulted in the sacking of coach Goran Barjaktarevic and the appointment of Bashir Hayford.

Their first match post- Barjaktarevic is against Medeama at the Accra Sports Stadium and ahead of the match, reports are rife that Gyan will play.

He had been doing extra work in training for some time, having admitted to not being fully fit.

If Gyan plays on Friday, it will be his first game in almost a year. The Black Stars legend last featured in the competitive match in December 2019. 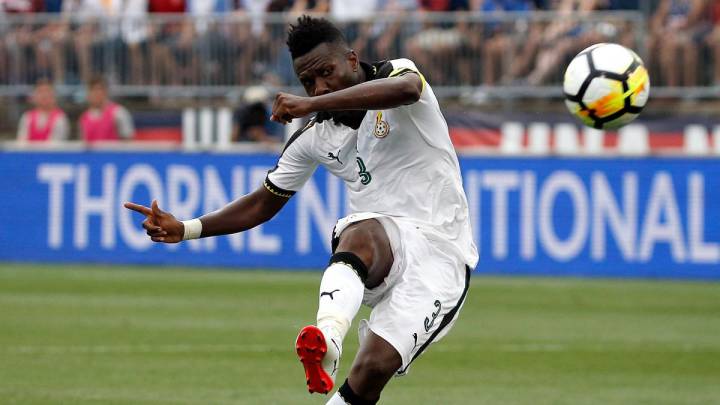