Asamoah Gyan reacts to reports he is broke

Black Stars skipper Asamoah Gyan has described newspaper reports in the United Kingdom that he has squandered his fortune as ‘hype’.

According to the reports by The Sun and Daily Mirror, the former Sunderland striker who earned a mega-money move to the UAE before moving to the Chinese Super League has fallen on hard times financially.

The reports added: “The former Sunderland striker, who earned £227,000-a-week at Shanghai SIPG between 2015 and 2017, is understood to have just £600 in his bank account and is unable to provide for his family”. 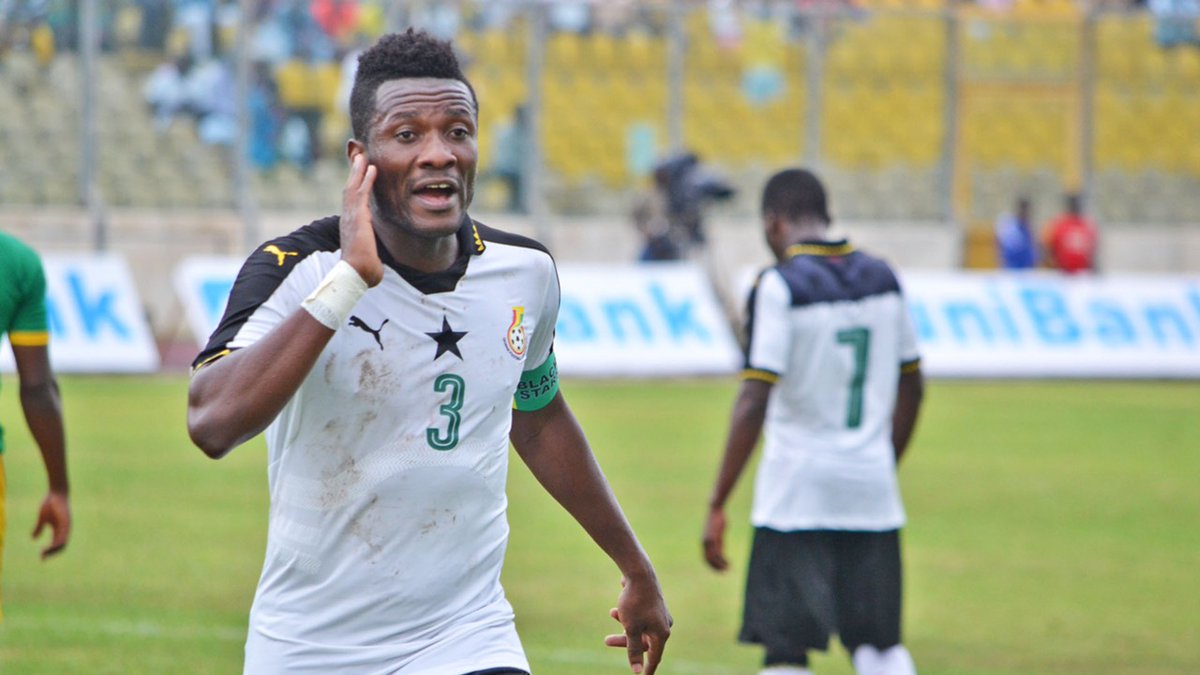 The Kayserispor forward who once spent $20,000 on a shark is in the middle of marriage annulment proceeding reportedly claimed that he is not being paid at that Turkish club.

Gyan was asked if he had any other accounts in the countries where he has played football. But the only account he had was one in Turkey that was empty.

However, in a seeming response to the reports about his financial struggles, Gyan tweeted a series of laughing face emojis and thanked the newspapers for the ‘hype’.

The Ghana striker has dozens of business ventures in his home country and some of the countries where he has plied his trade.

He has interests in music production, entertainment with his Asa Band (as well as his personal music career) and event management (JetLink Events & Logistics). 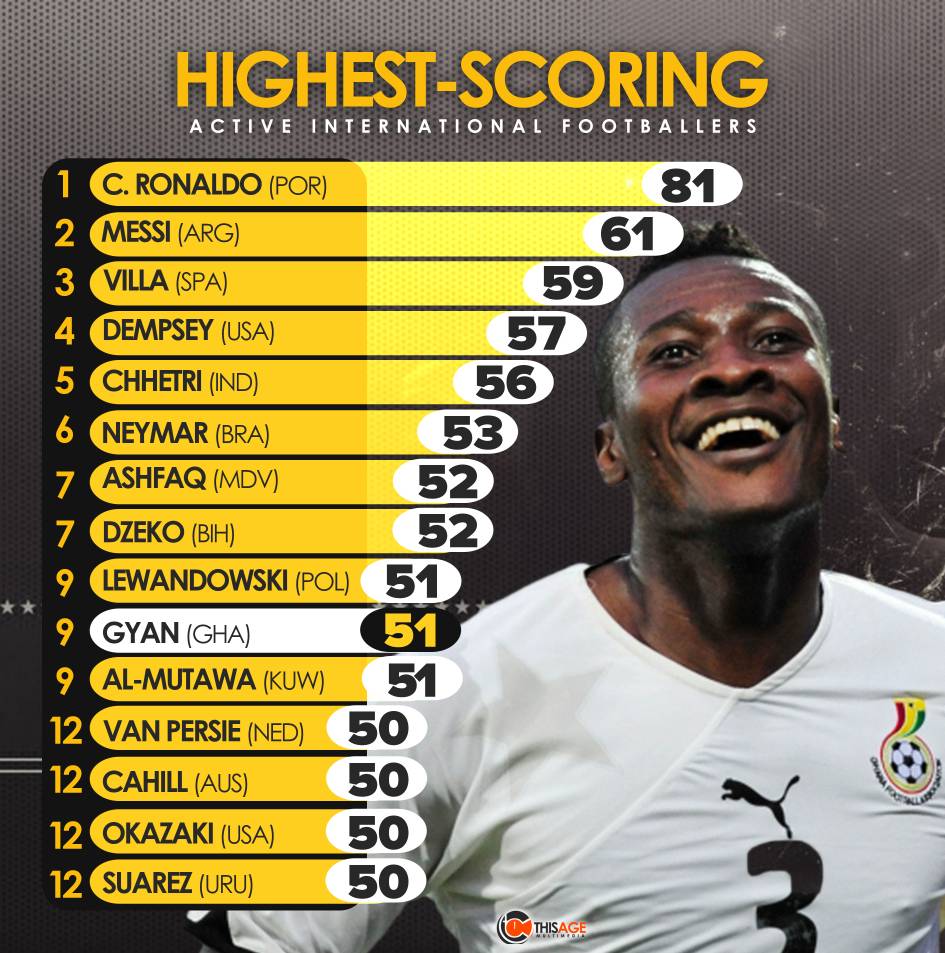 He is due to begin operating an airline; BabyJet Airlines in 2019 after obtaining a license in October 2017.

Gyan, 33, is the all-time leading goalscorer of the senior national team (Black Stars) with 51 goals in 106 appearances.