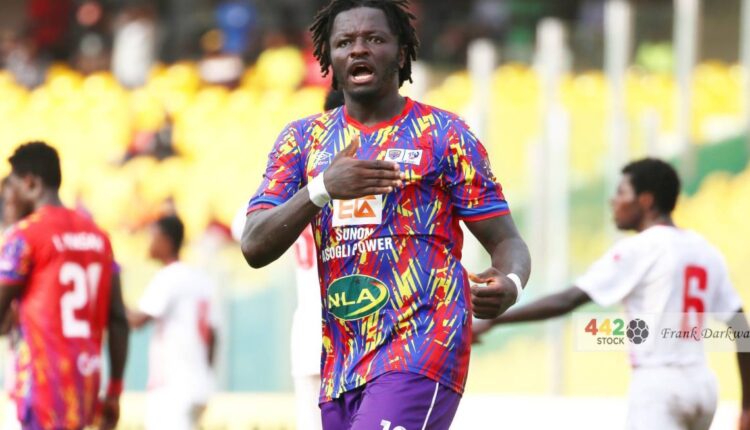 Sulley Muntari’s six-month contract with the Phobians has expired, but Hearts are yet to open extension talks with the 37-year-old.

However, information gathered has that Asante Kotoko have held three meetings with the former AC Milan and Inter star.

Asante Kotoko are beefing up their squad ahead of the 2022/23 season as they prepare for the CAF Champions League.

The Porcupine Warriors will be looking at adding the experienced midfielder to their fold especially with Africa being a priority.

The Kumasi-based based outfit opened pre-season on Tuesday, August 9, 2022 and will travel to Turkey to continue preparations next season.

Sulley Muntari won the FA Cup and the President Cup in his short spell at Hearts of Oak.