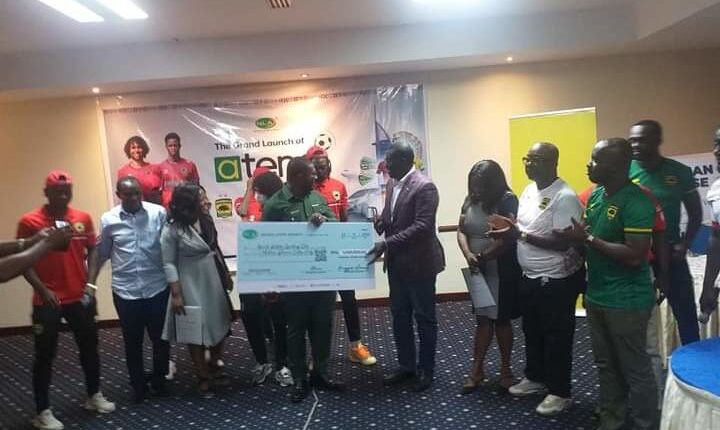 The partnership deal which will be mutually beneficial to the two parties was announced at an event held at the Golden Tulip Hotel in Kumasi.

Under this new partnership agreement with the Ghanaian gaming company, the Porcupine Warriors will receive 1 million Ghana Cedis in a year, subject to renewal.

This comes barely a week after the 24-times Ghanaian champions and betting company Betika agreed on a two-year partnership deal worth 1.3 million Ghana cedis.

Monday’s event was attended by Asante Kotoko Chief Executive Officer Nana Yaw Amponsah who expressed gratitude to NLA for investing in the club.

NLA becomes the thirteenth sponsorship deal sealed by the new management since September 2020.

According to reports, NLA will announce a similar deal with Kotoko’s sworn rivals Hearts of Oak in the coming days.