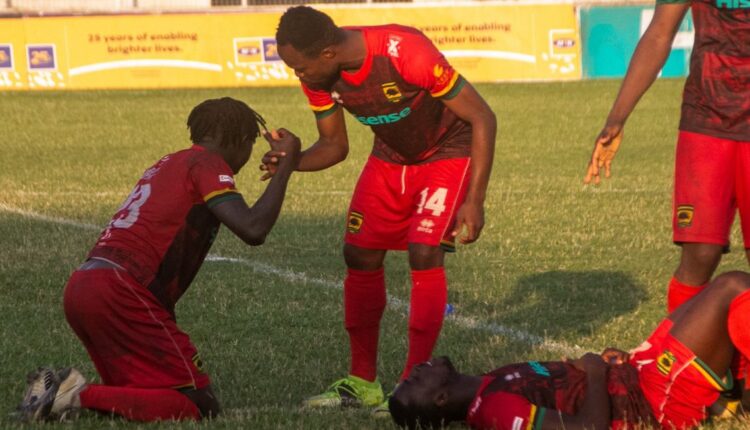 Ghana Premier League leaders Asante Kotoko SC will be missing the services of midfielders Mudasiru Salifu and Richmond Nii Lamptey in their game against Karela United FC on Sunday.

The Porcupine Warriors make the trip to Nzema Anyinase for the matchday 5 fixture without the two midfielders who have been instrumental in their flying start to the season where they have recorded four wins to sit comfortably at the top of the league standings.

Both players have been on the scoresheet in the ongoing 2021/22 season.

Salifu has been suspended ahead of the game due to accumulated yellow cards. The box-to-box midfielder has picked up three yellow cards after four games with the latest one against Techiman Eleven Wonders at the Baba Yara Stadium last Saturday.

Lamptey, on the other hand, is expected to miss the game due to injury concerns. The offensive midfielder picked up a hamstring injury against Eleven Wonders and was replaced by Cameroonian import Georges Mfegue Rodrigue. 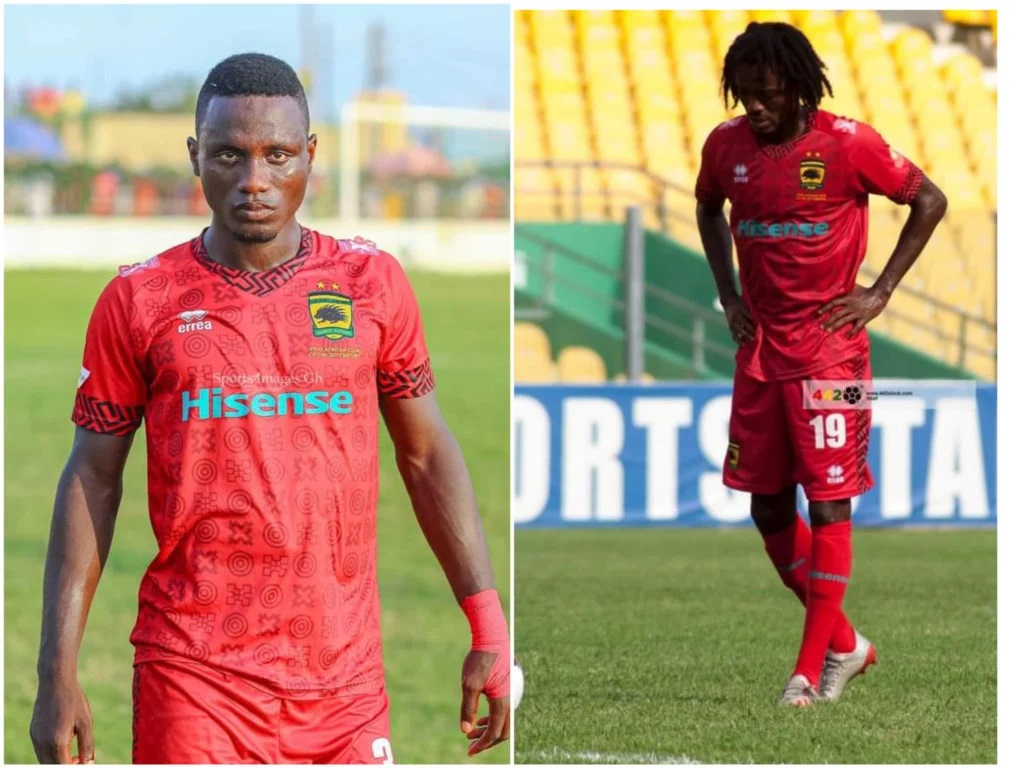 The extent of the injury remains unknown but the former WAFA SC and Inter Allies star won’t be able to feature for the Porcupine Warriors against Karela.

As a result, Prosper Ogum will have to alter his tactical formation.

According to reports from the club’s training session on Tuesday, Richard Boadu ‘Agadas’ is expected as Mudasiru’s replacement while Stephen Amankonah or Mfegue could be the possible replacement for  Lamptey.

Also, Cameroonian striker Etuoga Mbella Frank Thierry is in line to make his debut against Karela after consistently being named in the club’s matchday squad.

Kotoko recorded their first-ever win away at Karela last season and will be hoping to repeat such feat this term while Karela on the other hand will hoping for a return to winning ways after losing against Medeama last Monday.