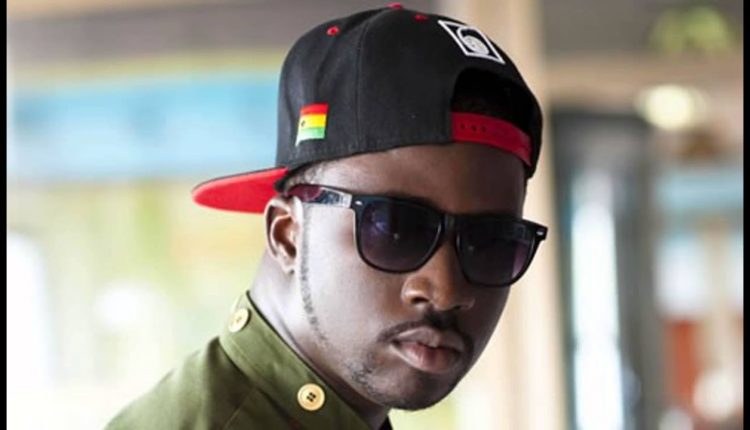 Hip-hop singer, Asem, has taken his lyrical battle with Sarkodie to another level, this time throwing a challenge to Ghanaian rappers for a battle.

Damning them for their lack of creativity, the “Give me blow” hitmaker said he is the idol Ghanaian rappers wish to be like.

In a video circulating on social media, Asem threw punches at Sarkodie, Manifest, Joey B, Medikal, Edem, and Pappy Kojo.

“I know it took you so many nights but I wrote diss in a second, you knew you were coming for a legend now you are calling another legend to help you fight your wars but your flow so whacks” he sang.

He described Medikal as a baby rapper, said M.anifest will confess he (Asem) is the best.

He also described EL as a seashell while he (Asem) is the shark and  Pappy Kojo ‘an old clown’.

A few months ago, Asem and Sarkodie were throwing punches on social media.

The genesis of the lyrical battle stems a decade ago. Asem has had a hostile relationship with some Tema based musicians including Yaa Pono and Sarkodie.

The two ignited the beef two months ago when Asem did a diss song subtly targeting Sarkodie.

In reply, the celebrated artiste released his ‘Sub Zero’ diss song to Asem.

The US-based rapper, Asem, has now replied and resurrected the fight by roping in all other rappers.

M.anifest was the first to respond, he tweeted ” AAsem vs Everybody”

Joey B in his response told Asem to heal.

Pappy Kojo also had this to say ‘Thru my journey of life I’ve realized if me then someone no Dey get along its either cos of woman or I’m just annoying , Oy3 Asem oh”

Thru my journey of life I’ve realized if me then someone no Dey get along its either cos of woman or I’m just annoying , Oy3 Asem oh

The others are yet to respond to him.