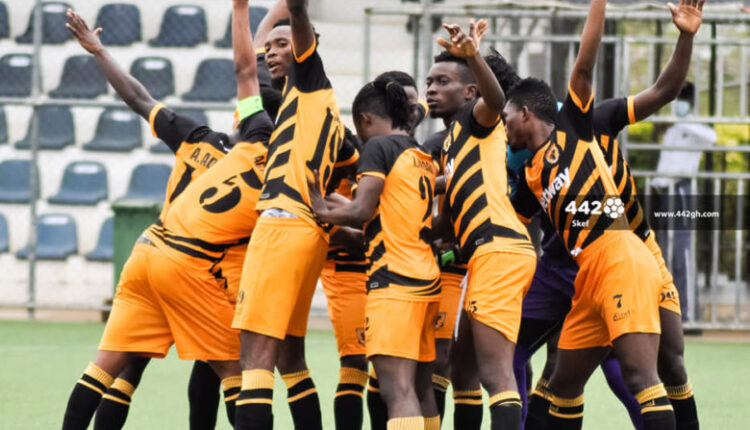 The four-time Ghana Premier League champions were under investigation for alleged match-fixing in July 2021.

An Allies player, Hashmin Musah, scored two own goals and later admitted his action was to influence a bet placed on the said game.

The defender confessed to the media that he intentionally scored the own goal, which went viral on social media in a move to ruin what he believed was a pre-arranged result for betting reasons.

“I heard it in our hotel that a bet had been made for a correct scoreline of 5-1 against my club Inter Allies. I promised my coach that if he allows me to play from the bench, I will spoil the bet. And after the game, my team congratulated me,” Musah said in an interview.

“I decided to spoil that bet because I don’t condone betting,” the centre back stressed.

The Disciplinary Committee of the GFA also handed the club’s President, Dr Kwaku Frimpong, and his son, Emmanuel Frimpong, who is the club’s Chief Executive Officer, a ban from football activities for 10 years and eight years respectively.