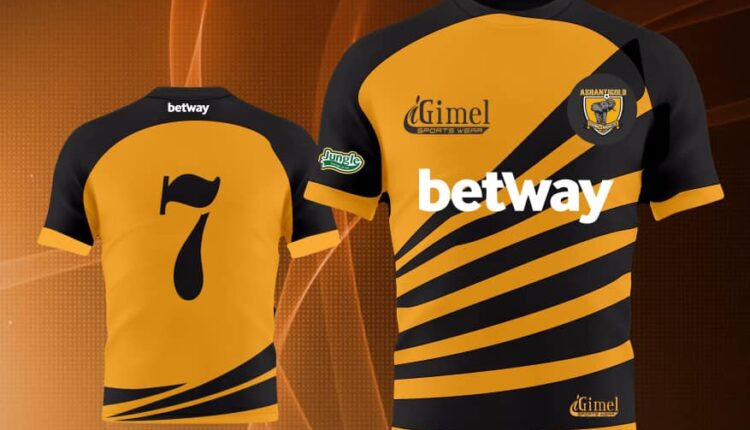 Ashgold set to lose Betway sponsorship after allegations of match-fixing

Online betting giants, Betway is likely to pull out of its sponsorship deal with Ashanti Gold SC after the allegation of match-fixing in the game against Inter Allies FC.

Nicknamed the Miners, the team based in the Ashanti Region on Sunday played their final match of the 2020/2021 Ghana Premier League season with the Capelli Boys.

In a game played at the Len Clay Sports Stadium, Ashanti Gold SC run riot to win 7-0 at the end of the game.

In a shocking revelation today, Inter Allies defender Hashmin Musah who scored two own goals on the day says it was a deliberate attempt to spoil the bet of Ashanti Gold SC.

Subsequently this afternoon, news coming in is that club sponsors Betway are not happy and are considering pulling out of the relationship with the Obuasi-based outfit.

Meanwhile, a report has been filed with the Ghana Police to look into the alleged match-fixing leveled against Ashanti Gold SC for monetary gains from betting.