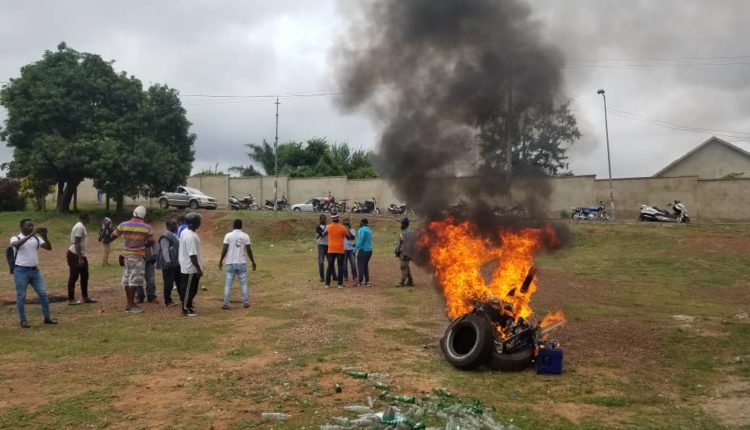 Johnson Asiedu Nketia may have hit a snag in his pursuit of the running mate position in the National Democratic Congress.

A group in the party has hinted of a move to prevent the chief scribe of the NDC from being chosen as running mate to John Dramani Mahama ahead of the 2020 polls.

Their decision stems from what they describe as bias and unfair preferential treatment meted out to some individuals at the expense of some others in the party, particularly during the just ended parliamentary primaries.

According to the group, Johnson Asiedu Nketia’s decision to unilaterally instigate the disqualification of Masawudu Mubarick, a parliamentary aspirant in the Asawase constituency suggests his inability to treat all persons equally and fairly.

In a viral video on social media, the aggrieved party supporters besieged a constituency meeting in the Ashanti region to register their displeasure against leaders of the party.

“Asiedu Nketia should know he will never become running mate for the NDC flagbearer, John Dramani Mahama in his entire lifetime,” one aggrieved supporter said.

The group is therefore urging party leaders to come together and find an amicable solution to the issue.