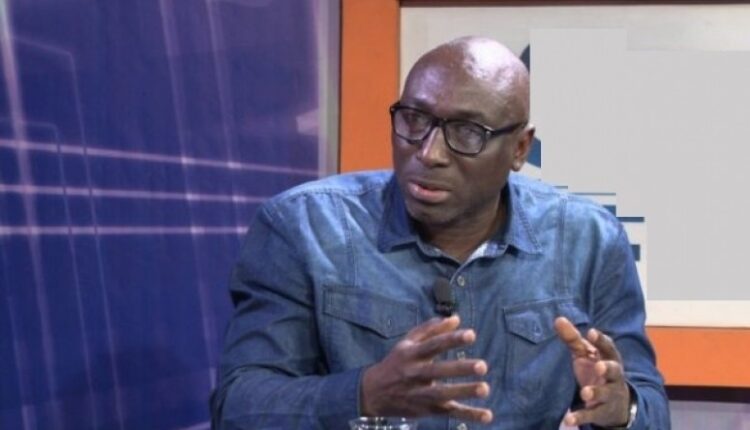 Counsel for the NDC Assin North MP-Elect, James Quayson, has alleged that staff at the Cape Coast High Court Registry disserted their post frustrating his client’s decision to reverse the injunction granted by the court because of his alleged dual citizenship.

Abraham Amaliba, who is the counsel for the MP whose swearing-in has been frozen by the court barely 12 hours to the investiture of the 8th Parliament, claimed that the court planned to sabotage his appeal for a stay of execution.

“We took a strategy to file for a stay of execution while the judge was reading his ruling. My colleague lawyer, Adu Yeboah, went to the registry to file but met the absence of the filing clerk.

“The reading lasted for 45 minutes and for the whole time, my colleague was at the registry but she [clerk] never turned up. We waited in hopes that she will turn up but that didn’t happen.

“We were there when we heard the registrar and the judge had already sent the order through electronic means,” Amaliba narrated.

The stay of execution if filed would have put a hold on the judge’s order.

He described the day as a sad one for the administration of justice in the country.

Amaliba’s outburst comes after the Cape Coast High Court granted an injunction restraining the MP-elect, James Quayson, from being among his peers because he holds dual citizenship.

This means the MP Elect cannot be sworn in as a Member of Parliament neither can he hold himself as the Assin North MP Elect.

The implication of the order is that it reduces the number of MPs for the NDC.

But barely two hours after the court’s ruling, social media has been buzzing with comments. Below are some tweets.

Assin North Injunction : We anticipated this happening, so we prepared a notice of Appeal and a motion for stay of execution.
So that immediately he grants it, we will file it.. I am just hearing that the staffs at the registry have all run away. – lawyer Edudzi Tamakloe

NPP wants speaker at all cost, so look at the move hours to the inauguration of the 8th parliament.
If the concerned citizens of Assin North petitioned the EC in relation to this & the EC didn’t take any action then it means the EC was satisfied that he wasn’t a dual citizen.

We should expect by-elections in Assin North constituency soon. MP elect for Assin North has been restrained from holding himself as such. The judgment of the court! Court rise! 😂😂😂👍🏾🙏🏾

Injunction against the Assin North MP Elect has been granted by the Court. Another blow to the NDC interesting times ahead😂😂 but I just don’t get it the application forms are not in Arabic. #7thto8thparliament

Now, both Techiman south and Hohoe is for NPP, we’ll definitely take that of Assin north back from
That foreigner MP-elect too.

Isn’t it EC which cleared Assin North candidate to contest? Per the An in Yeboah boys ruling, shouldn’t the plaintiffs in the case rather deal with the EC?

Under @NAkufoAddo‘s nonsense, nothing makes sense at all

*The gods are about to descend on these criminals

After the court judgment, with regards to the Assin North MP, “we” have a majority, not a hung parliament. This brings finality to the matter of who has the majority and who is in the minority at the moment.
God Bless Ghana. We move !!! 😅🐘

Judge: The people in Techiman South should have a representative in parliament so the application is dismissed

Me: Welcome to Ghana 🇬🇭