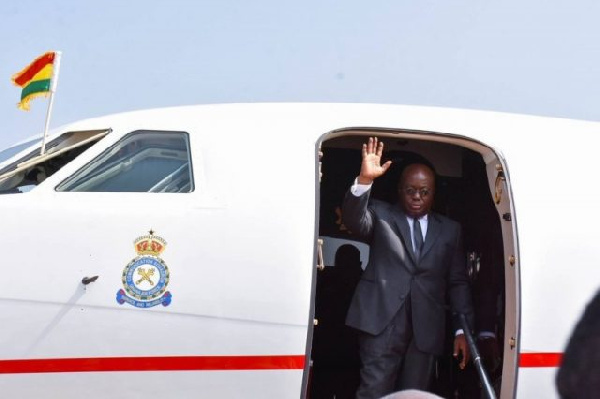 The travels were within the past nine months, the Member of Parliament (MP) for Ajumako-Enyan-Esiam told journalists after parliamentary debate on Thursday.

The amount is part of a total of GHS169million spent by the Chief of Staff Secretariat within the same period. 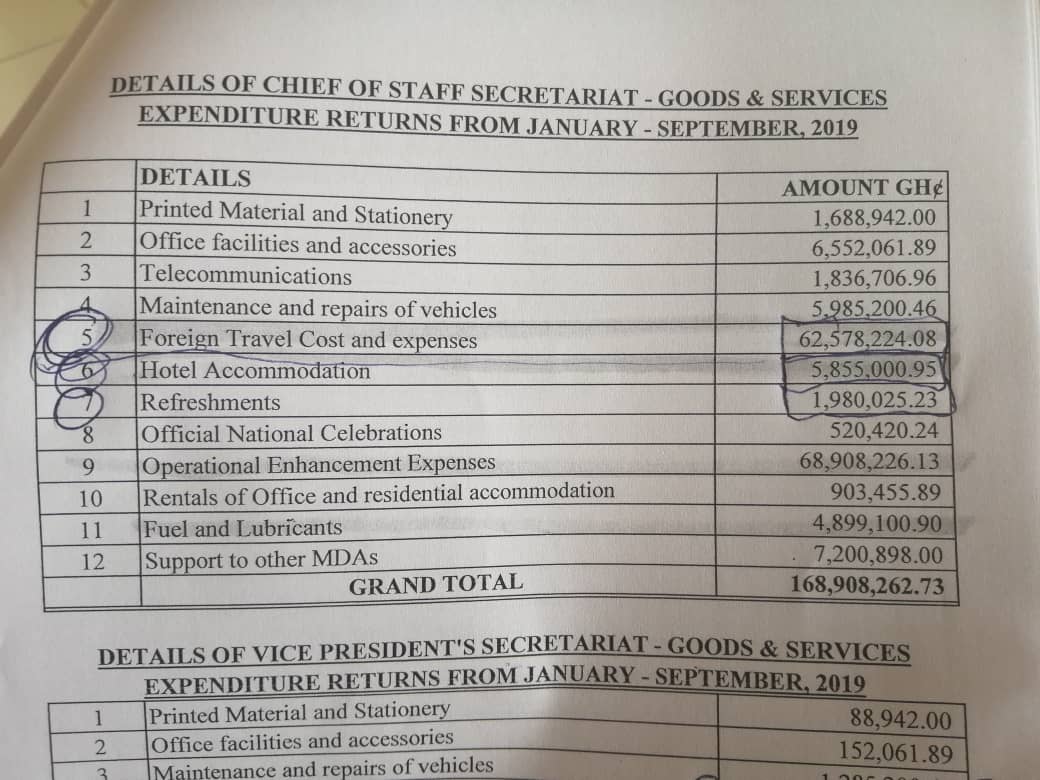 The opposition MP said could not fathom how the President will spend such an amount on travels whiles claiming to protect the public purse.

Mr Forson who is a former deputy Finance Minister called on the public to demand accountability stating that the current figure was a record high.

“The Office of the Chief of Staff is spending a bit too much. This is contrary to the past, no government has spent this kind of money for foreign travels,” he lamented.

A document sighted by theghanareport.com lists other expenses including GHS69 million on operational enhancement, GHS5.9million om hotels and GHS1.9m on refreshments within the period.