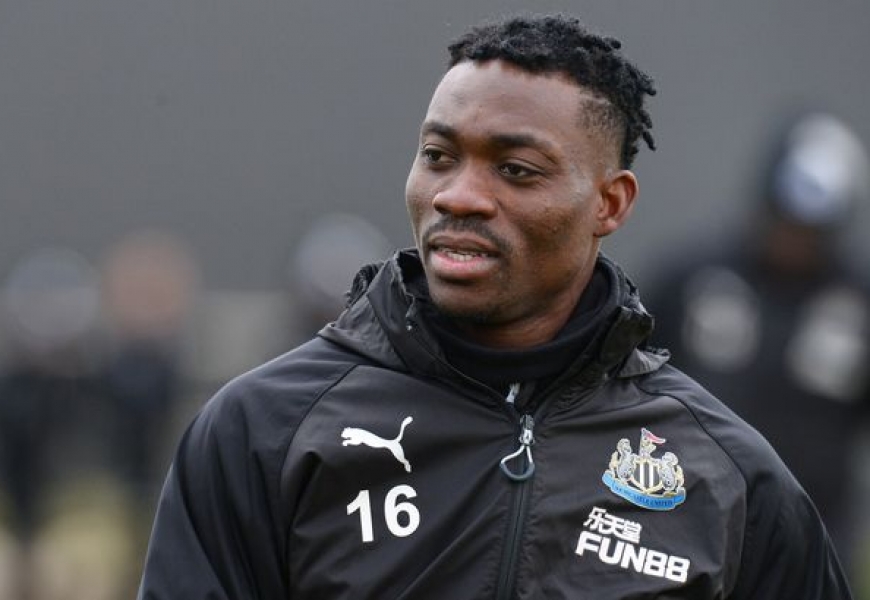 Newcastle United manager Steve Bruce believes the time is right for four of his players to consider away from the club to enjoy playing time.

Among his list includes Ghanaian winger Christian Atsu who according to the coach Bruce does not feature in his plans for the 2020/21 season.

Atsu was missing from the matchday squad as Newcastle handed West Ham United a 2-0 defeat in their 2020-21 Premier League opener, despite scoring in a pre-season 3-0 triumph over Crew Alexandra.

It’s clear that the attacker has fallen down the pecking order at St. James Park, and looks like he won’t be giving many chances this season.

“I like Christian [Atsu] – the same goes for [Yoshinori] Muto – trains every day, works tirelessly, a good professional – but in a situation where are they going to play enough? There has to come a time when they go and play football”. Bruce told the BBC Newcastle.

“The same goes for Saivet. Henri has been around the place since I’ve been here. We try to treat him with respect and he trains every day and is a good pro. Henri Saivet, Atsu, Muto, Lazaar [Achraf], Aarons [Rolando]– they need to find a home and try to progress their careers again.”

Should Atsu leave this season, it will be the end of his four-year stint at the club with his highest point coming under Rafa Benitez in the 2018/2019 season.

Atsu’s four years at the St James’ Park has seen him feature in over seventy-five matches.

Atsu has been linked with clubs in Turkey and Scotland with Besiktas and Celtic believed to be strongly interested.