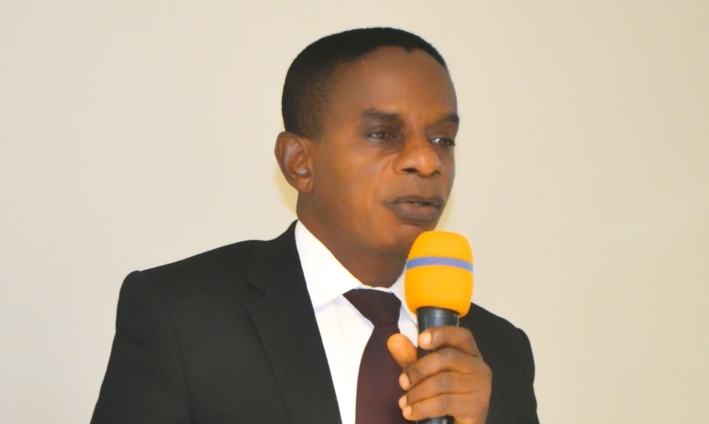 In the absence of Mr Domelevo, his deputy, Johnson Akuamoah Asiedu, was elevated as acting Deputy Auditor-General.

Reports, however, indicates that a memo signed by Mr Asiedu has communicated the appointment of Lawrence Ayagiba as a new Deputy-Auditor General while Vera Quarshie takes office as Assistant Auditor-General.

This is happening at a time when Mr Domelevo is serving a 167-day accumulated leave which was directed by President Nana Akufo-Addo.

With new appointments in the absence of Mr Domelevo, it is unclear the arrangement at the Ghana Audit Service when the substantive Auditor-General completes his leave period.

Mr Domelevo turns 60 next year, an age that Ghana’s public officers are expected to mandatorily retire, unless offered a contract to continue.

Given the relations between Mr Domelevo and the government, a contract is unlikely when he turns 60 in May next year, two months after his current leave ends.

There has been a rift between the Audit Service Board and Mr Domelevo which precipitated into the presidency intervention before Mr Domelevo went on leave after suffering request from the Board for him to take days off to rest.

His leave sparked debate over accumulated leave for the Office of the Auditor-General with about 500 Civil Society Organisation (CSOs) calling for the President to withdraw the directive which was declined.

This resulted in a suit initiated by US-based Ghanaian law lecturer, Professor Stephen Kwaku Asare, against the Attorney General over the decision.

Even before the courts resolve the matter, the new appoints have been sanctioned by the Board.

The Presidency, however, maintains that the directive does not flout any laws of the country.

Prior to the appoints, there were reports of the locks of the Auditor-General’s Office being changed without the knowledge of Mr Domelevo.

“He can go wherever he wants to. When Mr. Domelevo left on the 1st of July, the board felt there was the need to secure his office so the locks were changed and the keys were left where they belong,” Dr. Duah-Agyemang said.

But an anti-graft campaigner, Vitus Azeem, has described the board’s decision to change the office locks of Mr. Domelevo as unfortunate.

“The way and manner Mr. Domelevo was asked to proceed on leave showed they want him out of the way and they are having a field day.

“For them to change locks to Mr. Domelevo’s office is very unfortunate. I don’t think it’s the best approach and it’s a dent on the image of the A-G’s office,” he said.