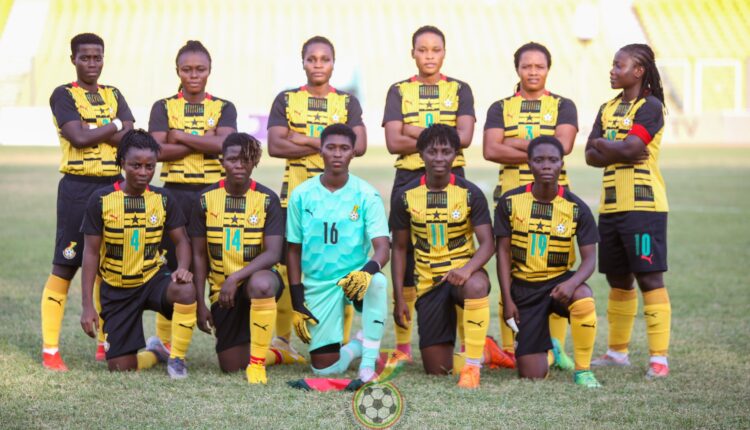 Ghana’s Black Queens missed out on representing rhe nation at next year’s Africa Women Cup of Nations despite win over Nigeria.

The Queens managed a 1-0 victory over falcons courtesy of Princilla Adubea’s second half strike in Accra on Sunday but that was not enough to advance go the next stage of the qualifier due to a 2-0 defeat suffered in the first leg played in Lagos.

Ghana were unlucky not to score a second deep into stoppage time as the Black Queens hit the crossbar and rebound was blocked by the Nigerians on the line.

Both teams ended the game with 10 players as a player from each side was sent off.

Nigeria thus progress to the next round of qualifiers 2-1 on aggregate.