The Ghana Football Association (GFA) has confirmed that the Baba Yara Stadium will host this year’s MTN FA Cup final.

In April, it was revealed that Kumasi would host the final, and while the Baba Yara was heavily tipped as the preferred venue, there was no official confirmation that the match would be played there until now.

Bechem United will play Aduana Stars in the first semi-final, with defending champions Accra Hearts of Oak taking on Dreams FC in the other match. 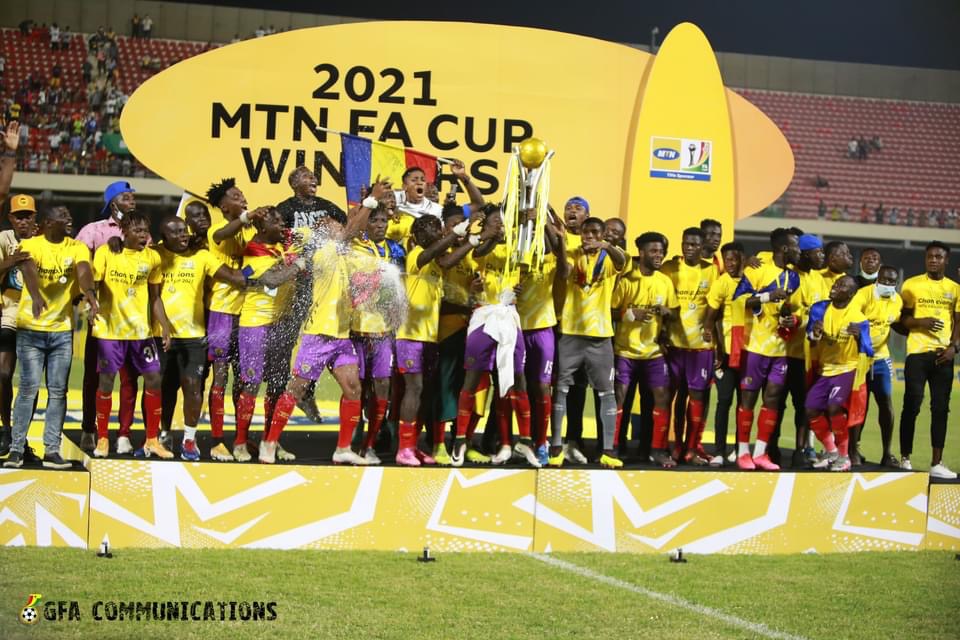 The FA also announced the venues for a number of other local competitions last month.

This season’s Women’s Premier Super Cup will be played in the Northern Region.

Along with the FA Cup final, the Ashanti Region will also host the KGL Inter-Regional Challenge Cup.

After the Inter-Regional Challenge Cup is completed the teams that qualify will play in the KGPL inter-club U-17 Champions League in the Greater Accra Region.