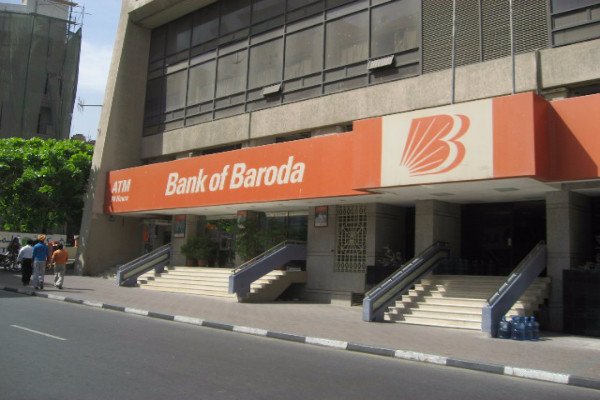 Bank of Baroda closes down; CAL Bank to take over?

Some four banks, including CAL Bank Limited, are in a tussle for an opportunity to buy the local operations of Indian state-owned lender, Bank of Baroda Ghana Limited, after it decided to voluntarily liquidate its business and pull out of the country by December 31.

Among the banks is the Sahel Sahara Bank, which is looking for a third source of funding to plug a capital deficit that will arise from its ongoing merger with Omni Bank Ghana Limited.

A source in one the interested banks told Graphic Business that Baroda had valued its net worth around GHS200 million and a winner-bank was expected to now pay about GHS186 million in exchange for mainly, Baroda’s deposits.

The source tipped CAL Bank as “a likely winner” because “it is in a position to pay cash outright.”

“We wanted to make it a merger so that by the first quarter next year we can raise the funds and pay them (Baroda) off so that they can go, but they just want cash,” it said.

One source, who has been briefed on Baroda’s decision to wind up its Ghana operations, said it was based on a resolve by the parent company not “to accumulate excess capital that it will not have need for.”

CAL Banks Head of Investor Relations, Ms Dzifa Amegashie, confirmed her outfit’s interest in Baroda to the Graphic Business on December 14 but said discussions were in their early stages, with no due diligence done yet.

AngloGold made over one billion dollars investments in Ghana