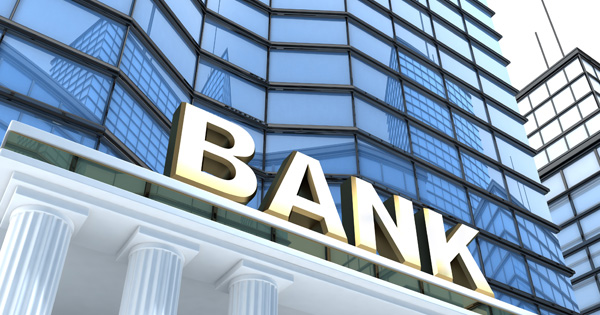 In a letter signed by its CEO, Daniel K. Mensah, the association said “…While we share in the expression of financial burden being borne by all actors in the financial services sector who have implemented various forms of concessions during the pendency of COVID- 19, we do not agree with any unilateral withdrawal of the waivers contrary to pronouncements made to the public.”

“Banks, as collecting agents for GhIPSS, have in reliance on the waiver, communicated to our clients that the waiver of fees on digital platforms and other alternative channels for banking will be in force throughout the pendency of the epidemic.”

The letter added, “Any unilateral withdrawal of the waivers by GhIPSS will be detrimental to the image and credibility of the banking sector.

“We are, therefore, by this letter calling for a meeting with GhIPSS and the Governor of Bank of Ghana to urgently discuss this emerging development and will respectfully ask that until such meeting is held and firm decision taken, GhIPSS suspends the decision taken on the withdrawal of the waivers.”

“Following a review of financial position, we have decided we are unable to sustain the fee waiver regime any further and will re-instate all transaction fees with effect from May 23, 2020,”the  GhIPSS said in a statement.

On March 19, the Central Bank announced some measures, including the waiving of fees on some digital payment options including mobile money aimed at reducing cash transactions and boosting digital payments.
One of the key measures was that all mobile money users can send up to GH¢100 for free (excluding cash out).

This includes sending to a recipient on the same network, or another network via the interoperability platform. Also, all mobile phone subscribers are now permitted to use their already existing mobile phone registration details to be on-boarded for Minimum KYC Account.