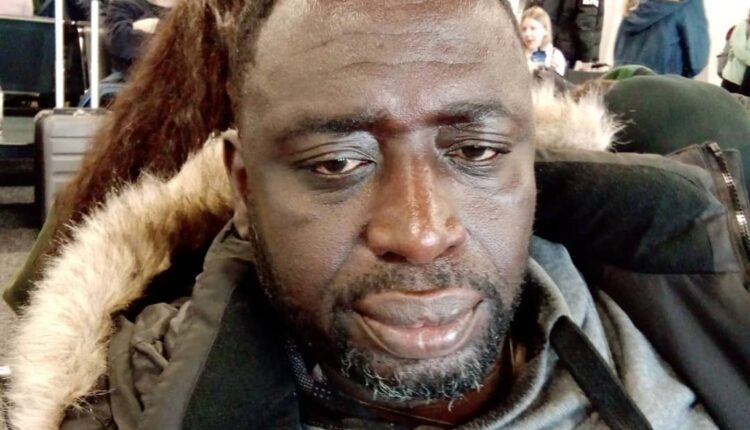 Former AshantiGold SC Sporting Director Nana Kwaku Darlington has vowed to appeal the decision by the Ghana FA Disciplinary Committee (DC) on his two-year ban for his involvement in the match-fixing scandal.

The former Bechem United CEO denied claims in the Ghana FA DC that he failed to appear before the Committee to help out with investigations.

According to him, he will appeal the decision since the ruling was not fair on his part.

“I am not worried about what has happened. I have not engaged in any match-fixing. They claim I didn’t come for the hearing but I was present. The day they called me I made an appearance with Newton Lartey and Sarfo Castro”, he told Happy FM.

“I am going to appeal the decision because I made an appearance at the Committee. I don’t involve myself in match-fixing and match manipulation. I won’t take that chance at all. I don’t even bet on games.

“The decision is not fair on my part and it’s a wrong call. I made an appearance and am surprised they claim I didn’t appear before the committee”, he added.

The Ghana Football Association Disciplinary Committee has demoted both AshantiGold and Inter Allies to Division Two whilst severe bans and fines have been handed over to Club officials and players of the two teams.