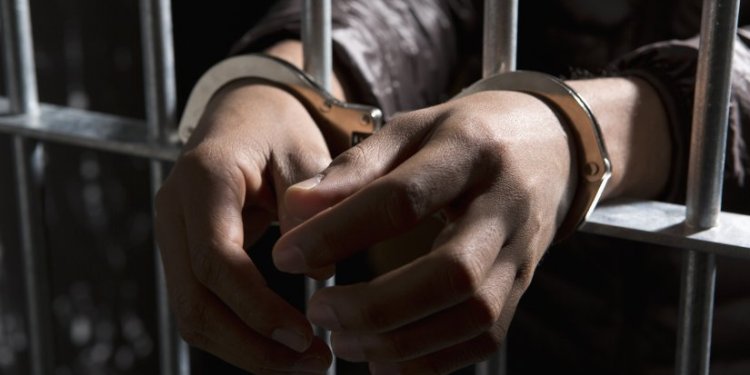 Clinton Oppong pleaded guilty to the offence and was sentenced accordingly.

Detective Chief Inspector Stephen Ofori told the Court presided over by Mr Mark Tair-ima Diboro that the complainant was the mother of the victim.
The convict, Oppong, stayed with his elder sister who was a co-tenant to the complainant.
The prosecution said in the afternoon of Saturday, January 8, 2022, the convict saw the victim
playing with his friends in front of their house and called the victim under the pretext of sending
him on an errand.
It said when the boy went for the money from the convict, he (Oppong) then lured the victim to
his room, forcibly smeared pomade on the boy’s anus, inserted his penis and had sex with the
victim.
The Court heard that the victim after the incident reported it to a family friend, who later
informed the victim’s mother of the ordeal.
The prosecution said Oppong was confronted by the complainant, and he admitted having
committed the offence.
Complainant then reported the case to the Police and was issued with a medical report form
for the victim to be sent to hospital for examination and treatment.
The victim was examined at Jachie Health Center where a Physician Assistant who examined
the victim confirmed the anal sex.
The prosecution said the convict admitted the offence in his investigation cautioned statement.
After investigation, he was arraigned.