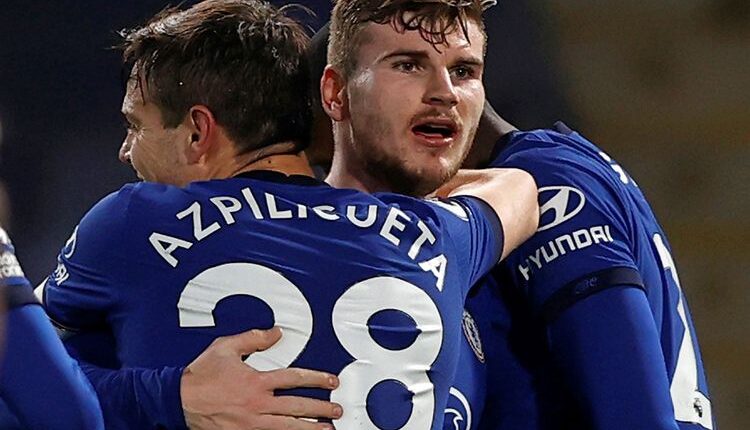 Barcelona are exploring alternative options to Raheem Sterling ahead of the January transfer window, with Chelsea trio Timo Werner, Hakim Ziyech and Christian Pulisic all on the radar.

Barcelona desperately need to strengthen in the winter window after a poor first half of the season – they are seventh in La Liga and face dropping out of the Champions League at the group stage for the first time since the 2000/01 campaign.

The departures of Lionel Messi, Antoine Griezmann and Luis Suarez within the last 18 months, injuries and now the rumoured imminent retirement of Sergio Aguero have only underlined the club’s need for new players, particularly in attack.

Sterling has grown frustrated by a lack of playing time this season and 90min revealed over the weekend that he has informed City he wishes to join Barcelona.

But there remain doubts over whether the Catalans will have the finances for such an approach.

ESPN writes that Barça are unwilling to include obligation to buy in approaches for players, but City may not be prepared to let Sterling without that guarantee. That has pushed the Catalans to also consider other options, going as far as enquiring about Werner and Ziyech at Chelsea.

Neither player has been regularly involved this season, having failed to hit the heights expected following their respective high profile arrivals from RB Leipzig and Ajax in 2020.

It fits with Barça’s intention to add width to their attack at the behest of new coach Xavi, who has also backed Ousmane Dembele to make good on his potential if he can stay injury free.

El Nacional adds that Pulisic is another Chelsea wide player under consideration at Camp Nou. Injury and illness have limited the American’s involvement this season, although he was in and out of the team even when fit last season with middling attacking contributions.

It is suggested that with Barça unable to pay Chelsea’s supposed minimum €50m asking price, they would have to consider including a player in part-exchange to lower the price – such as Philippe Coutinho – or negotiate an 18-month loan with obligation to buy in 2023.