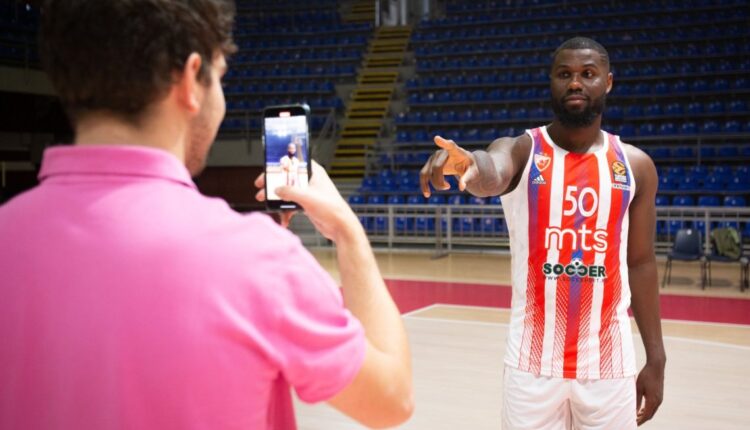 Bentil joined Red Star this off-season after aiding Olimpia Milano to win the Serie A title and Italian Cup in the one season he spent in Italy’s top flight.

Red Star secured an 87-67 win over Skopje in Serbia’s ABA League opening round of games for the 2022-2023 season with power forward Bentil playing 13 minutes off the bench in the win.

The Sekondi native registered four points, a rebound and an assist while Nikola Ivanovic was named the game’s Most Valuable Player following his output of 12 points, five assists and two rebounds in 22:52 minutes.

Bentil scored his first points for Red Star with 1:44 minutes left to play in the first quarter by backing down his man to spin and sink a floater just outside the paint.

Red Star plays Anadolou Efes next in the Euroleague on Friday, October 7 at 17:30 GMT. The Turkish side Anadolou Efes are the reigning champions.

Bentil made history by becoming first Ghana-born player to play in the NBA during his brief run with Dallas Mavericks. He has spent a bulk of his professional career in Europe and won two Greek league titles during his time at Panathinaikos.