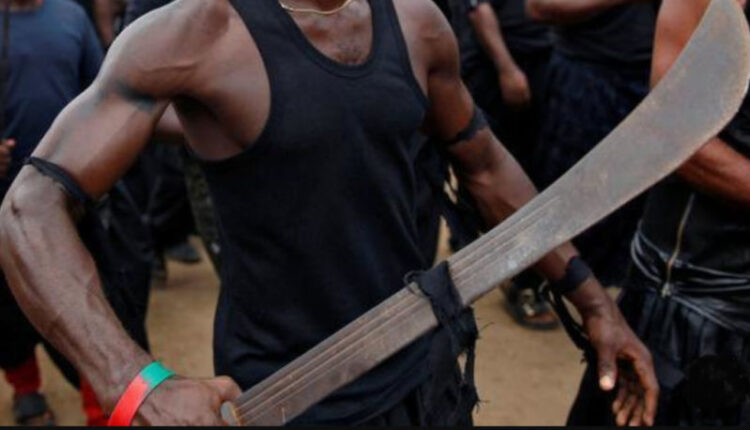 Fresh clashes in Bawku in the Upper East Region have claimed two lives and left three others injured.

The fatalities and injuries followed the shooting in separate renewed violent incidents linked to the chieftaincy dispute which has rocked the township over the years.

But for the existence of a permanent military barracks in the township coupled with constant patrols, the situation would have gotten out of hand.

A source in Bawku disclosed that the first casualty passed on Monday evening and the second on Tuesday.

“We are yet to know the individuals who carried out these shootings, and that is why the police are into a full investigation to unravel the people behind these incidents. I don’t think this is an act of terrorism, it is definitely part of the conflict,” the source said.

Two persons have been arrested, and are assisting the police in their investigations.

At an emergency meeting of the Upper East Regional Security Council, a fresh security measure banning pillion-riding in the township was announced.

The Bawku township is a place where motorbikes are largely used for commuting.

It would also be recalled that men were suspected to be hiding weapons in their smocks and using same to carry out violent acts. The wearing of smocks was therefore earlier banned in response to the foregone.

The security council in view of the deteriorated situation in the township has directed the beefing up of security in the township and its environs, especially close to the GOIL and Total filling stations.

Bawku is one of the restive locations in the country where a curfew is in place as per a directive from the Ministry of the Interior which acted upon the advice of the Upper East Regional Security Council after a renewal of clashes.

The Interior Minister has demanded of the chiefs, elders, opinion leaders and the youth to maintain the peace as government addresses the security challenges.

In a related incident, soldiers averted the burning of a vehicle which was said to be arriving in the township from Tamale on Monday or so.