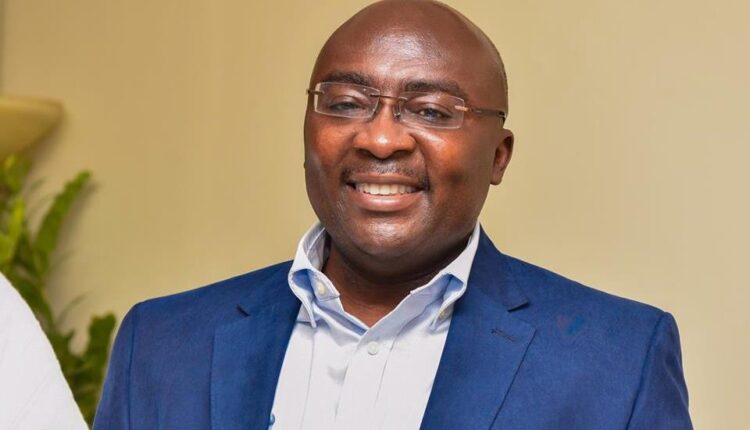 Vice President, Dr. Mahamudu Bamumia has donated a sum of one hundred thousand cedis (GHS 100,000) to Division One League side Real Tamale United.

The kind gesture was to support the team’s premiership ambition as the second round of the Division One League resumes on Friday.

The Northern regional minister, Alhaji Shani Alhassan Shaibu, led a delegation from the office of the Vice President to present the cash donation to the Tamale-based team, pledging the unflinching support of the Vice President and his good self to the club’s dream of returning to Premiership football a reality.

According to him, Dr. Mahamudu Bawumia is ready to offer support in any form so far as it will enable RTU to secure qualification to Ghana’s elite competition.

He called on the entire playing body to put their best to gain a qualification at the end of the season.

He also took the opportunity to announce that kit sponsors Macron have indicated their zeal to partner with RTU but were expecting the team to pay a commitment fee of GH₵ 30,000. To this end, he added that northerners at the office of the vice president had collectively agreed to foot this bill.

He mentioned them as Alhaj Sumaila, Dr. Alolo (son of board member Alhaj Alhassan Alolo), and one Dr. Kabiru among others.

Receiving the cash donation on behalf of the club was the board chairman of RTU Alhaji Sherif Savanna, who expressed gratitude to the Vice President for his numerous benevolence that he consistently extends to the club to assist them in ensuring that their ‘operation qualify to the Ghana premier league’ is achieved.

He revealed further that, the current cash donation of Ghc 100,000 is the third consecutive time RTU have received similar support from Alhaji Dr. Mahamudu Bawumia in the last 2 years, a gesture he said, words cannot summarize how elated they are. 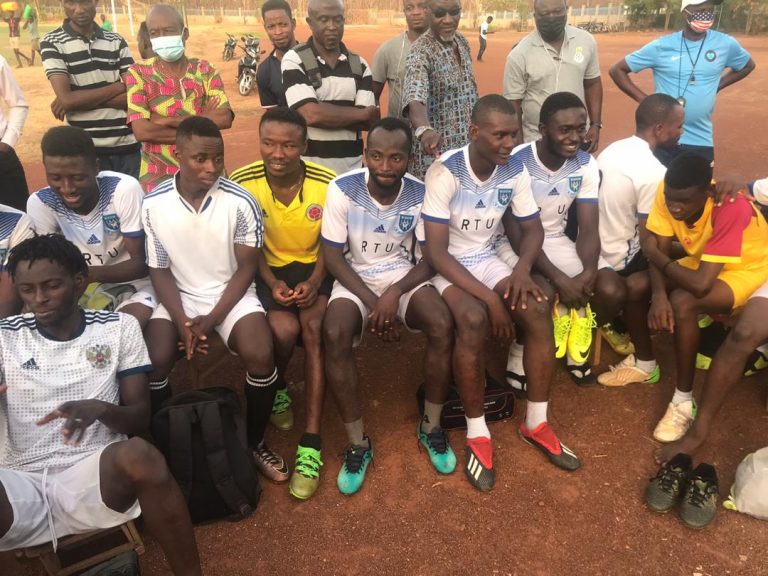 The playing body, represented by the captain, Abdulai Hardi, expressed their profound gratitude to the Vice President and promise to work assiduously to achieve the ultimate goal of securing qualification to the league.

Real Tamale United’s last Ghana Premier League appearance in 2013 happened to be the last time any team from Tamale featured in the Ghana Elite football Division.

RTU ended the first round of the Division one league on third position with 30 points, 1 point adrift of leaders Berekum Arsenal, after winning 9 matches, losing 3 and drawing 3 respectively.

The club will begin their second round campaign away to Techiman city.