Family and friends including members of the New Patriotic Party (NPP) have stormed Mankessim in the Central Region for the one-week observation of the late Mfantseman MP, Ekow Quansah Hayford. 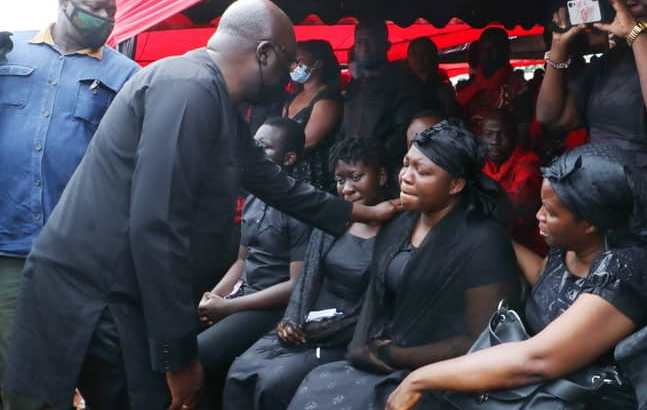 Among the dignitaries spotted at the Kessim Park to mourn the death of the legislator was Vice President Dr. Mahamudu Bawumia, MP for Assin Central Kennedy Agyapong, Minister for Railways Joe Ghartey, General Secretary of the governing NPP John Boadu and National Organiser of the NPP, Sammi Awuku.

Some chiefs and traditional leaders from the region also commiserated with the bereaved family.

Some party supporters were seen clad in NPP colours as traders lined up to cash in on the sale of paraphernalia. 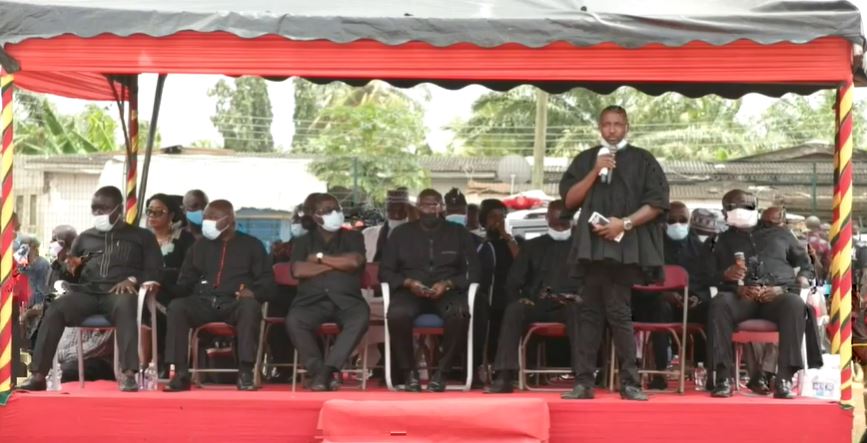 Two women have so far popped up as wives of the MP with the NPP choosing, the first wife, Ophelia Quansah Hayford, a policewoman as the replacement in parliament. 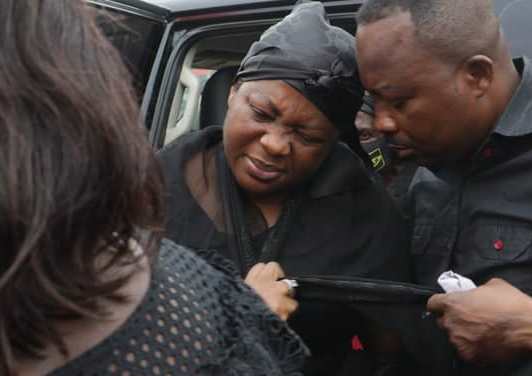 The alleged second wife, Sarah Quansah Hayford, is a nurse who resides in Tarkwa.

The 50-year-old MP was shot and killed by unknown gunmen on Friday, October 9. 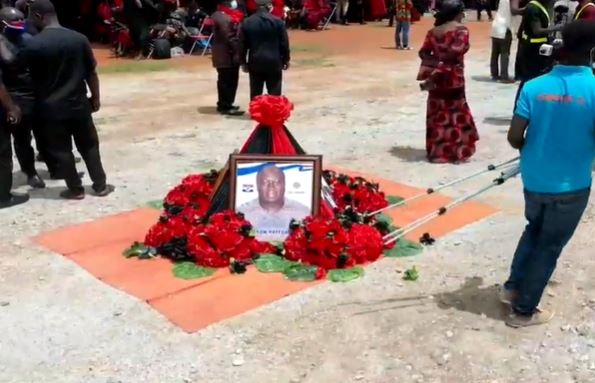 Meanwhile, the family has scheduled November 28 for the burial and final funeral rights of the late legislator. 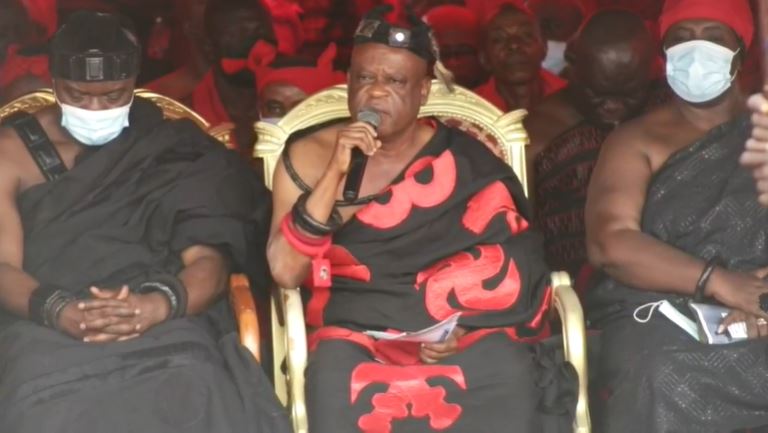 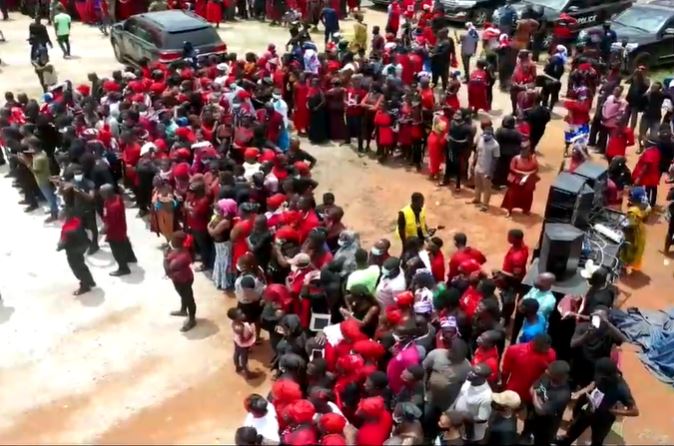