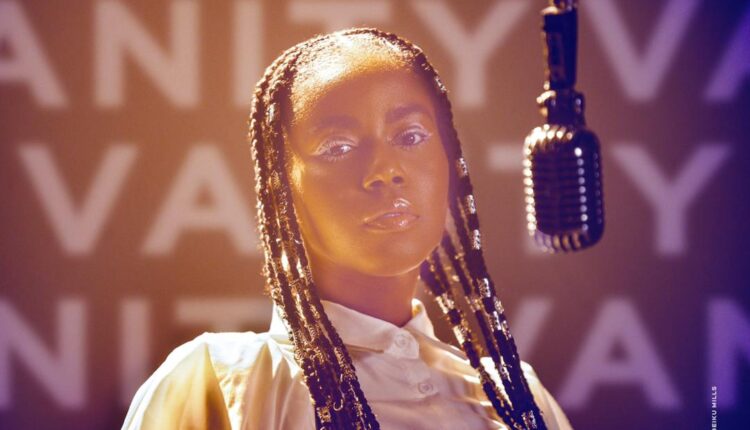 Be careful in chasing money – MzVee advises in new song

Afro dancehall musician Vera Hamenoo-Kpeda also known as MzVee has urged the public to be content as they strive for greater heights, in her new song ‘Vanity’.

“Vanity is a motivational song that tackles the recent menace of acquiring quick money. It talks about humility in the quest for success as well as gratitude to God for every achievement,” she indicated.

The song is coming at a time of increasing money rituals among the youth.

According to MzVee, every earthly acquisition including cars, houses, and businesses, are vanity and would eventually fade away hence the need for people to take life slowly.

She urged the public to be patient and prayerful in their quest for ‘fast money’.

Commenting on the release, MzVee revealed that this particular song had to be out doored given the rise in cases of young people engaged in internet fraud and money rituals.

“We, as the youth, need to understand certain basic principles. I have a huge platform and influence because of my music so I’ll be shooting myself in the foot if I do not tackle issues of this nature,” she added.

She said “Kelvynboy has a story” to tell, and that was why he was featured on the album.

He has been through “thick and thin and came out victorious. I do not see anyone better-placed, coupled with the afrobeat feel I needed on the sound.”

Kelvynboy on his part noted in his lyrics, “stop worshiping your treasures, remember nothing lasts forever.”

He also advised listeners to cultivate the habit of saving money.

Kelvynboy then expressed his gratitude to MzVee for the collaboration.

He stated, “Vera is a super-talented woman and the theme of the song, coming from a woman, just did it for me. We need more educative collaborations like this”.

About the new song 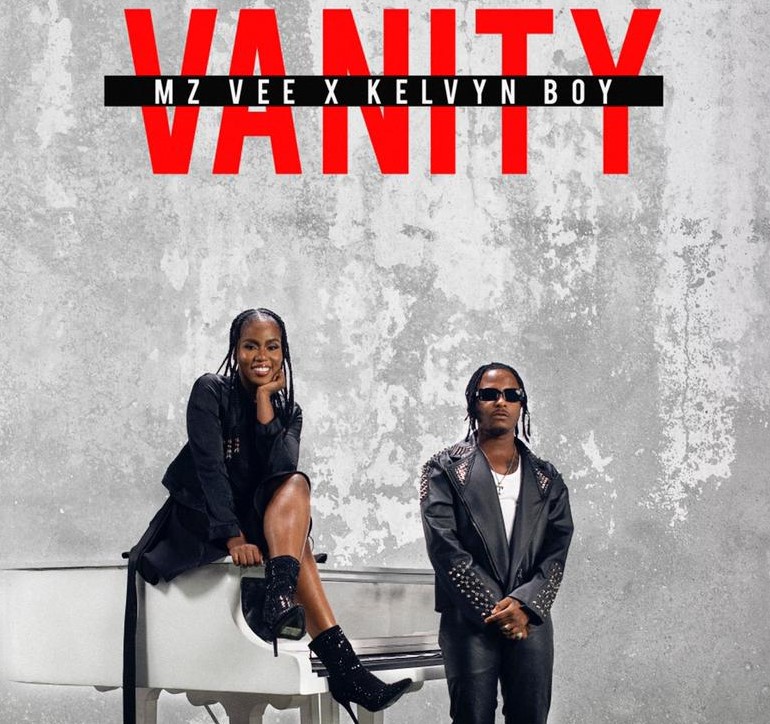 ‘Vanity’ is the fifth single off Vera’s latest album and the official video was directed by The Boldz.

Shot in one of the country’s grand studios, the visuals see both acts perform the song in most parts of the video.

The all-white background had a white piano on the set, with some masquerades clad in all white to portray the actual message in the song.

Since the album release on December 11, 2020, MzVee has released three videos.

The singer is on the road to establishing herself as a household name on the entire continent and the rest of the world.