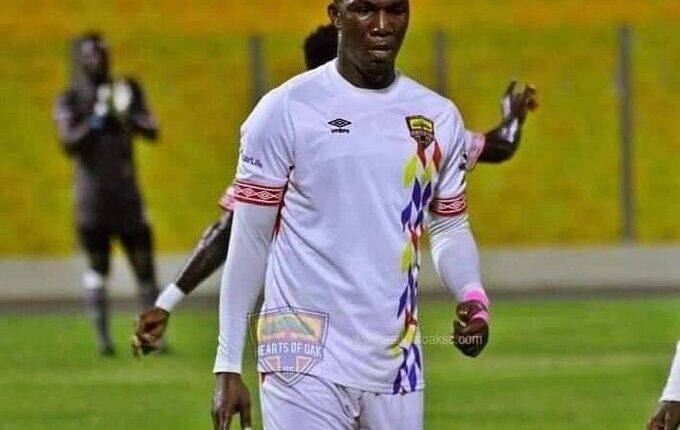 The newly-promoted Premier League side, Bibiani Gold Stars have completed the signing of former Hearts of Oak striker Abednego Tetteh in the ongoing transfer window.

Tetteh joined the Green and Yellow lads on a one-year deal as a free agent after his contract with Hearts of Oak was terminated by mutual consent.

The former Bechem United top scorer struggled to make an impact during his time with the Phobians, making only five appearances in the entire 2020/21 season for the club that won the domestic double thus, the Ghana Premier League and the MTN FA Cup.

He was deemed surplus to requirements by the technical team of Hearts of Oak by which the club opted to abrogated his contract that was due to expire in May 2023.