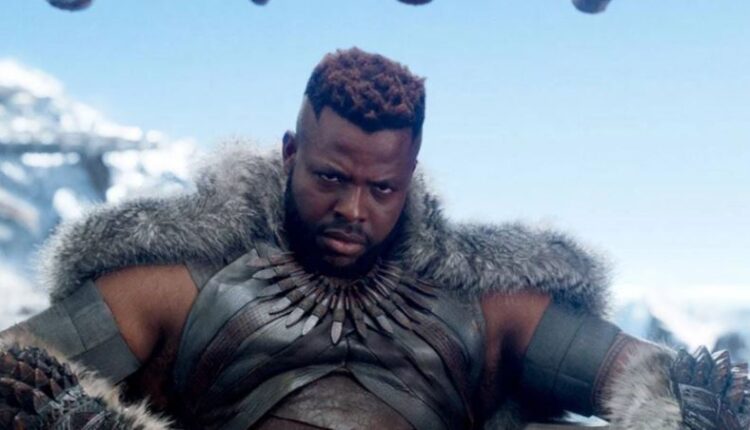 Winston Duke has confirmed his return to the anticipated ‘Black Panther’ sequel currently in production.

Duke, in an interview with Collider, revealed that he will be reprising his role as the M’baku, leader of the mountain tribe in ‘Wakanda Forever.

“It was very emotional to read the script. It was emotional to pack to go back to set. But we’re all a bit of a family now and we grieve together, and we’re making something really special,” Duke told Collider.

The actor is the latest to confirm his return to the sequel. Other confirmed stars include Letitia Wright whose character, Shuri will reportedly have a larger role in the sequel, Danai Gurira, Lupita Nyong’O, Angela Bassett, and Martin Freeman.

The Ryan Coogler directed sequel will premiere in July 2022.