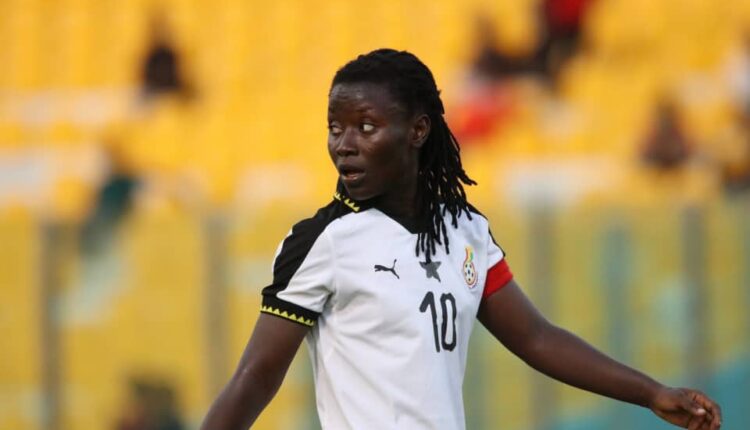 Addo joined the two-time NSWL Champions on an initial one year deal with an option to extend for another year.

The 27-year-old forward, popularly known as Ama Pele, moves to Courage from Apollon Limassol where she was on a short-term contract.

Before playing for the Cypriot First Division team, she was a member of the Chinese team Jiangsu Suning, champions of the Chinese Women’s Super League. 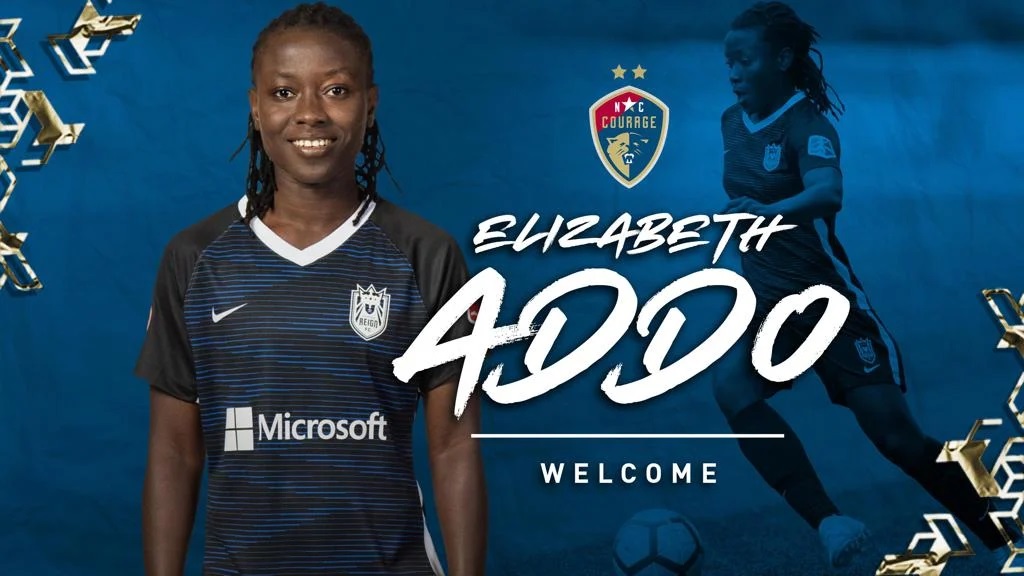 “She has game-changing ability and has NWSL experience already which is important for her in adapting to our style of play. Her good soccer mind and fabulous feet make her a handful for opponents.

“She will revel in the challenges of our training environment and the fans will have another individual talent to admire.”

It’s a return to America where Addo’s professional career started. She signed a contract with the Boston Breakers after the 2017 NWSL season just before the team folded. She was then selected by the Reign during the 2018 NWSL Expansion Draft. During her season with OL Reign, Addo made 13 appearances, eight of which were starts. She had one assist with the team.

Addo made her debut for the Black Queens in 2016 after an impressive show with the U-20 team where she made 38 appearances and scored 17 goals.

In 2019, Elizabeth Addo was named the Ghana Women’s Footballer of the Year.

In March 2020, she led the Queens to a third-place finish in the Turkish Women’s Cup and defeated Morocco in two international friendlies. She has a total of 36 appearances and 17 goals at the senior level.