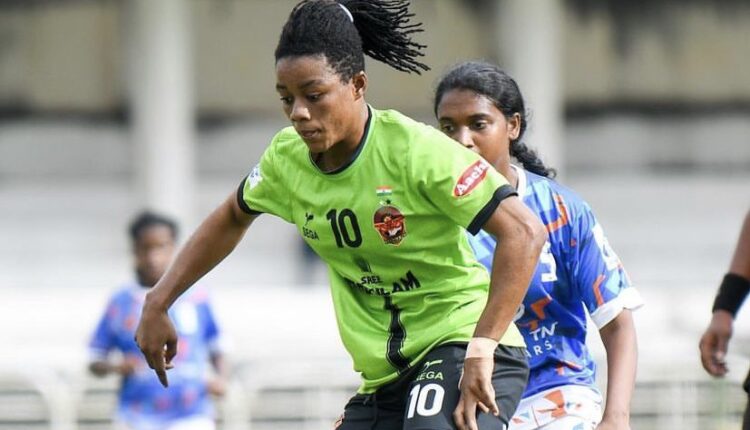 The Black Queens striker, who plays for Gokulam Kerala FC in the second-tier league, was unstoppable as he continued a streak of finding the back of the net multiple times.

Vivian scored a hat-trick after only nine minutes. She went on to net seven goals before the 63rd minute as Gokulam wiped out their opponents at the EMS Corporation Stadium in Kozhikode.

Konadu has scored 33 goals for Gokulam FC in seven matches this season and was adjudged the Player of the Match.

Most notable amongst those goals was when she scored a late header in the 85th minute to give Thunder Queens a 2–1 victory over Immigration Ladies on May 5, 2021.

She was adjudged as the Player of the Match at the end of the 90 minutes.

Konadu also represented Ghana at the U17 level and now plays for the Ghana women’s national team, the Black Queens.