HIGHLIFE artiste Rex Omar is all praises for Kwaku The Traveller hitmaker, Black Sherif for bringing his a game on his latest Soja song released today, September 22.

In a Facebook post which sought to applause the young lad for his exploits, Rex Omar wrote, “Black Sherif is writing and singing from a higher plane. A real artiste, he needs all our support and prayers”.

His comment is one of the many positive reviews from critics flooding social media following the release of Soja today.

Soja is the second song Black Sherif is releasing this year after “Kwaku The Traveler,” shot up his global relevance as an up and coming artiste.

Both songs will appear on his upcoming 14 track debut album, “The Villain I Never Was,” scheduled for release on Thursday, October 6. 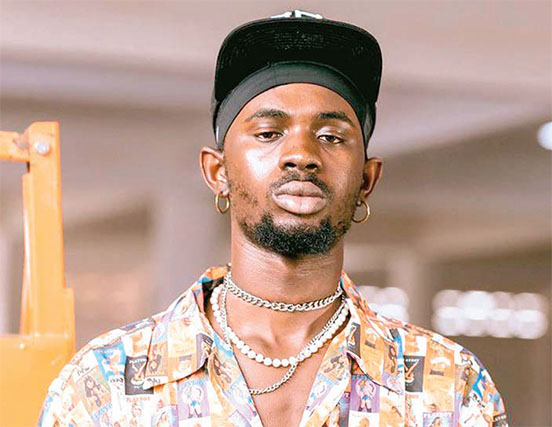 With top singles such as First sermon, Destiny, Money, Second sermon, Golddigga, Adwenfii, and Ade akye and Assignment, the new Sherif in town is already garnering international attention and music devotees hope Soja will increase his popularity on the international front.