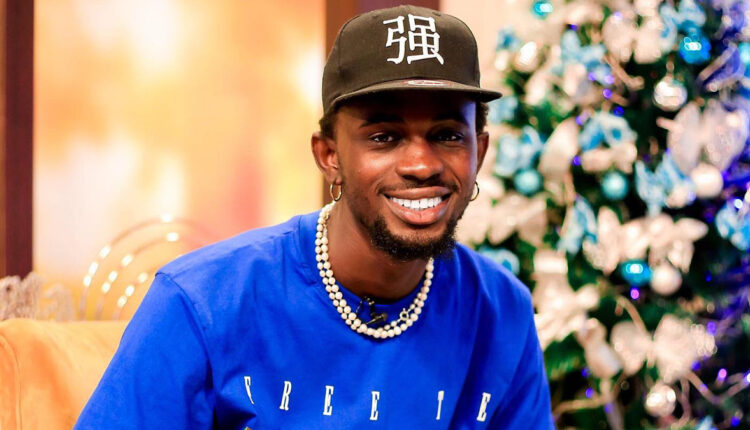 For winning the ‘Best New Artiste of the Year’ at the 23rd Vodafone Ghana Music Awards (VGMA), Black Sherif, as part of the rewards, gets to perform at the Ghana Party in the Park later this year in the United Kingdom.

Organisers of the VGMA, in partnership with Akwaaba UK, organisers of the Ghana Party In The Park, hope the move would be able to push Black Sherif to reach a larger audience with his music.

PRO of Charter House, Robert Klah,  said the Best New Artiste’category always produces top talents that eventually rise to be A-list artists in the country, hence, the organisation’s decision to push the hitmaker. 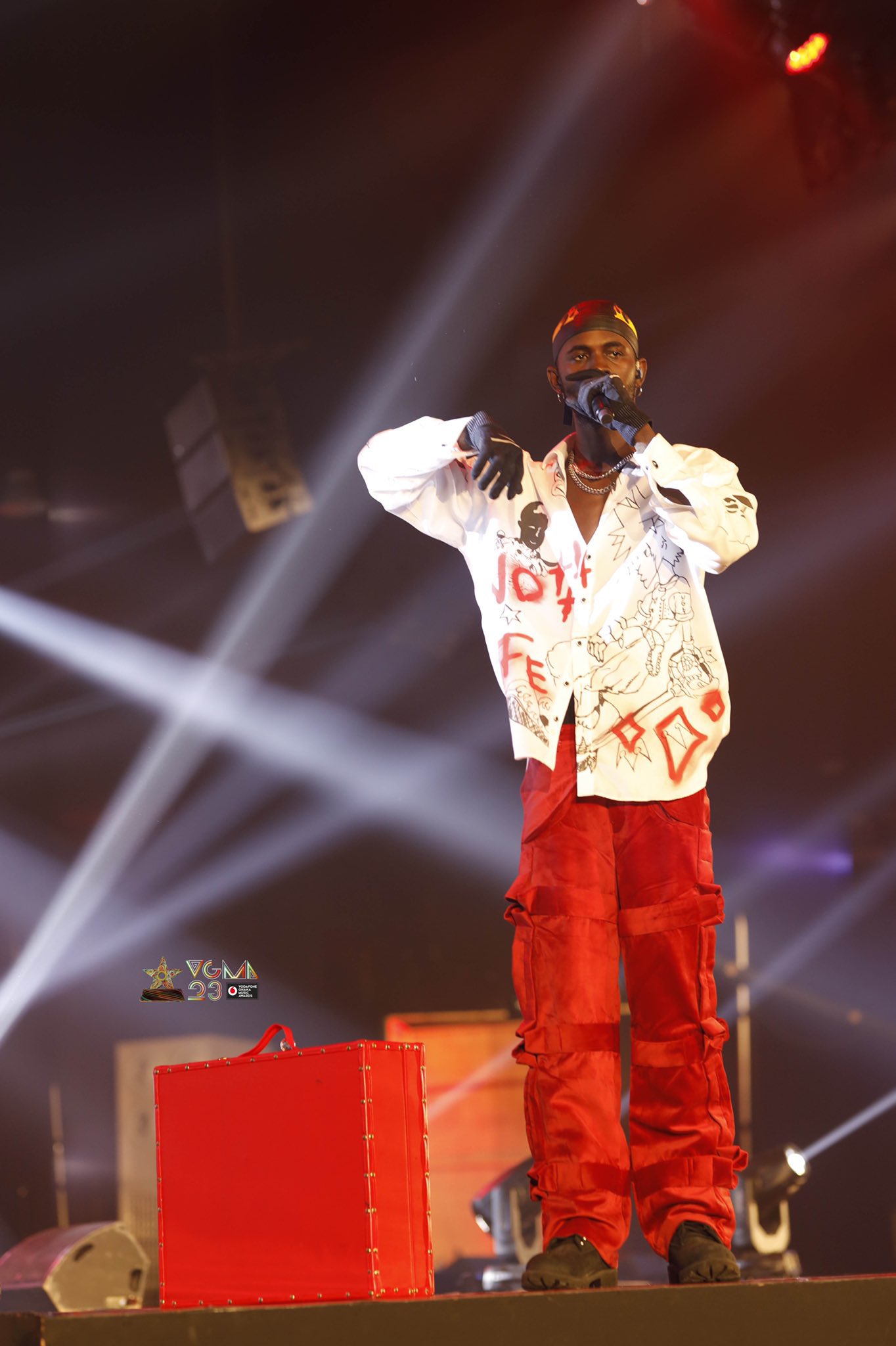 “The key thing here is that for New Artiste of the Year, from this year, the VGMA, in partnership with Akwaaba UK, has a package for them. Anybody who wins a VGMA New Artiste of the Year automatically qualifies to have a fully funded performance at the Ghana Party in the Park,” Klah noted in an interview with Hitz FM.

Sarkodie, Fameye, Kuami Eugene, and Mr Drew are among some musicians who won the award in the past.

This year’s VGMA had several new artists nominated for that category, but Black Sherif outmuscled them.