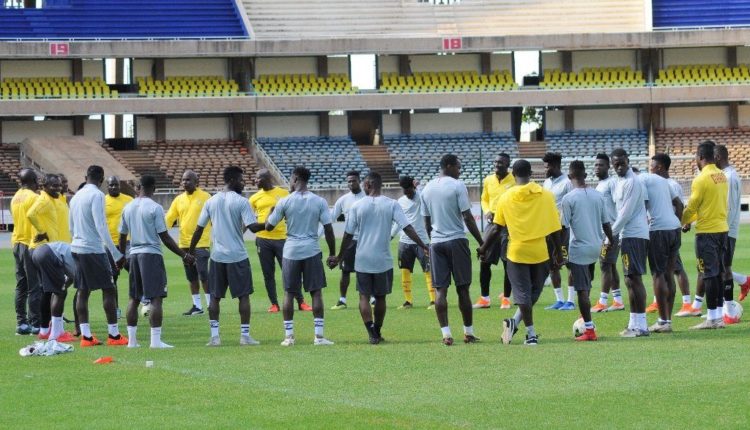 The sudden rise in the number of confirmed positive cases in the Black Stars team has raised concerns among several clubs in Europe who had their players play in the two friendlies for Ghana during the international break.

The latest confirmed case is Black Stars and Crystal Palace striker Jordan Ayew, taking the number of cases to six as at Sunday, October 19.

His manager Roy Hodgson confirmed the news after Ayew missed his club’s 1-1 draw with Brighton Hove Albion on over the weekend.

Earlier, concerns were raised over the Black Stars’ safety when four players from the Mali side were confirmed to have contracted the virus and that it could spread to the Ghana national team when they played their West African rivals.

A full report would be known in the coming days after strict tests are done on all players following their return to their various clubs.

However, the tests on striker Caleb Ekuban came out negative after the player was showing strong symptoms of coronavirus.

The 26-year-old was the room-mate of Bernard Mensah during the Black Stars one-week training camp in the Turkish city of Antalya.

It is certain that players and officials of the team who travelled for the two matches in Turkey will now face the real prospect of quarantining over the growing cases.