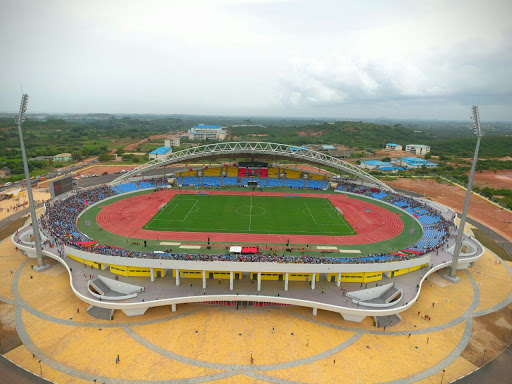 The Black Stars of Ghana will be using the Accra and Cape Coast stadia for the 2022 FIFA World Cup Qatar 2022 Qualifiers.

In announcing the new development, the GFA also noted that both venues will be further evaluated on matchdays through the CAF Match Command Center (MCC).

In the event that organizational and stadium technical infractions are noted by the designated CAF officials during matches, financial sanctions may be imposed on the GFA as per the established CAF grid for lack of technical facilities in the stadium.

The Black Stars will kick start their FIFA World Cup Qatar 2022 qualifying campaign in September this year when they come up against Ethiopia at one of the two approved venues.

Ghana are paired in Group G with Ethiopia, South Africa and Zimbabwe.

Winners of the group progress to the final round of qualifiers which is a playoff clash with the winner of another group.

Black Stars will be hoping to make a return to the World Cup tournament next year after missing out on the 2018 edition that was hosted by Russia.

Ghana has made three consecutive appearances at the World Cup since their first in 2006.