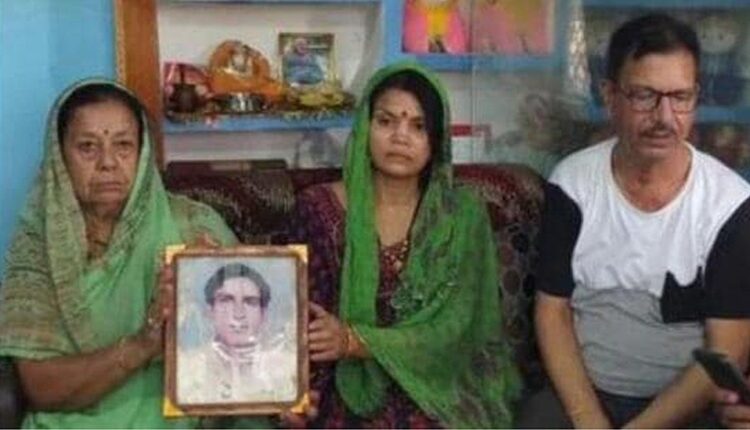 The body of an Indian soldier who went missing in the Himalayas 38 years ago has been found.

Chandrashekhar Harbola and 19 colleagues were caught in an avalanche during a patrolling operation in the Siachen glacier along the India-Pakistan border in 1984.

Siachen is the world’s highest battlefield and soldiers from both countries die in storms and avalanches.

The army unit that spotted Harbola’s body also found another one but it was yet to be identified, PTI news agency reported.

Harbola’s family, who live in Haldwani district in the Himalayan state of Uttarakhand, said the discovery would give them closure. A funeral with full military honours has been planned in his village.

This is not the first time that a soldier’s body has been found after decades. A patrolling unit found the body of Tukaram V Patil in 2014 – 21 years after he went missing in the glaciers.

Siachen has long been a contested area between India and Pakistan. Talks have been held to demilitarise the zone but without any success.

Troops from the nuclear-armed neighbours fought a brief battle to assert their control over the Siachen glacier in 1984.

Almost four decades later, troops from both nations are still stationed in the inhospitable terrain.

At least 129 Pakistan soldiers died in 2012 in an avalanche near the Siachen glacier. The incident prompted calls for India and Pakistan to withdraw troops from the contested area but the neighbours failed to arrive at a decision.

At least 10 Indian soldiers died in an avalanche in 2016 and another four died in 2019 under similar circumstances.