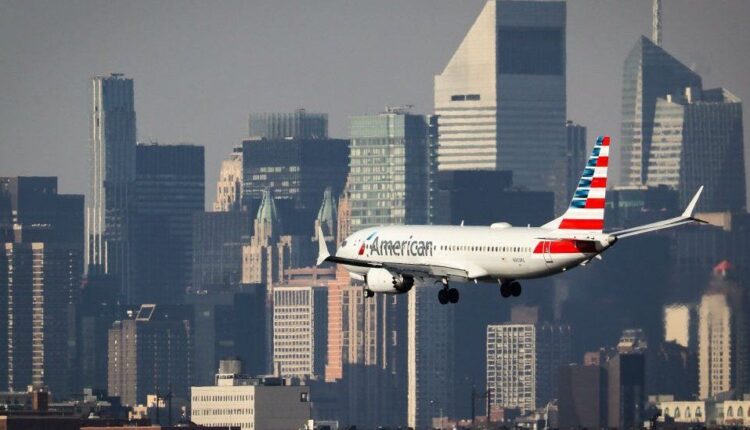 Boeing 737 Max returns to the skies in the US

Boeing’s 737 MAX has resumed passenger flights in the US with an American Airlines flight between Miami and New York.

American Airlines’ flight on Tuesday showed its confidence in the safety of the 737 MAX.

“This is an aircraft that has been more highly scrutinised than any ever before. We’re very confident that this aircraft is the safest in the skies,” the airline’s president Robert Isom said before the flight’s departure.

American Airlines currently has 31 737 MAX aircraft, including seven which were delivered after the FAA lifted its safety ban in November.

The airline and aerospace giant Boeing have both sought to reassure the public over the plane’s safety, although polls suggest that might be difficult.

A Reuters/IPSOS poll shows that more than half of passengers are wary of taking the jet when reminded of two fatal crashes that led to the grounding.

Although the FAA has already lifted its ban, the European Union Aviation Safety Agency isn’t expected to clear the plane to fly until January.

A smooth return to service could be vital for Boeing, which announced its fourth straight quarterly loss in October, along with deeper job cuts.

Boeing’s problems have also been compounded by the Covid-19 pandemic, which has affected both airlines and manufacturers.

The International Air Transport Association predicts global passenger traffic will not return to pre-pandemic levels until 2024.