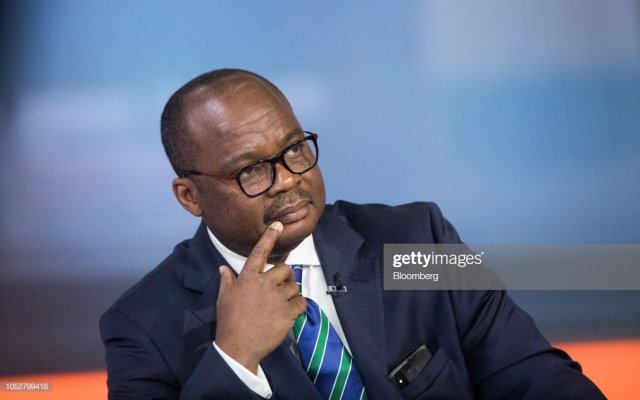 Government fiscal deficit to Gross Domestic Product (GDP) at the end of July 2021 was estimated at 6.1%, higher than the budgeted target of about 4.5%.

This is compared with the 7.4% of GDP during the same period last year.

According to the Bank of Ghana’s Summary of Economic and Financial Data, total revenue and grants in the first seven months of this year was estimated at 7.8% of GDP, as against 7.3% of GDP during the same period last year.

In June and May 2021, the total revenue and grants was however estimated at 6.4% and 5.1% respectively. Domestic revenue excluding grants was 7.7% of GDP, indicating that grants from donor partners have gone down drastically.

Government will thus have to do more to increase tax revenue in order to reduce the budget deficit. Comparatively, domestic revenue in June 2020 was however 7.1% of GDP.

On the other hand, Capital Expenditure was estimated at a paltry 1.9% of GDP in July 2021. This shows that a chunk of government spending is centred on consumption and not productivity.

For the primary balance which is the difference between fiscal deficit and interest payments, it was estimated at -1.9% of GDP (deficit), compared with -3.7% in July 2020. This also indicates that the majority of the nation’s revenue is used to service interest costs.

Government’s fiscal deficit of Gross Domestic Product (GDP) was actually 16% of GDP in 2020, according to the International Monetary Fund fiscal monitor.

This made it one of the highest among low-income developing countries. Zambia followed closely with a budget deficit to GDP ratio of 13.9%.

Story By Norvanreports.com
Bank of Ghana (BoG)fiscal deficitGross Domestic Product (GDP)Summary of Economic and Financial Data
Leave A Comment
Cancel Reply
You might also like
Business