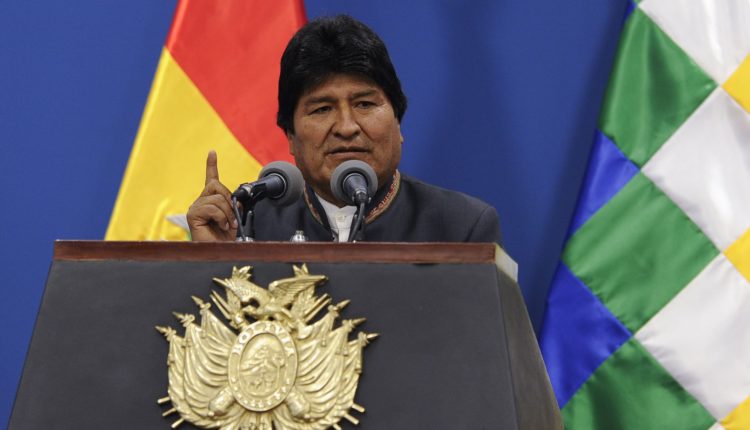 Evo Morales has accepted an offer of political asylum in Mexico a day after resigning as president of Bolivia amid election fraud protests.

In a tweet, he said it hurt to be leaving Bolivia but he would return with more “strength and energy”.

Meanwhile, Bolivia’s military commander ordered troops to back up police who have clashed with Morales supporters.

They reported some 20 people injured in the clashes.

Mr Morales earlier urged his supporters to resist the “dark powers” that had forced him to step down.

The deputy head of the Senate has said she will take over as interim president until new elections are held.

Mr Morales, a former coca farmer, was first elected in 2006. He has won plaudits for fighting poverty and improving Bolivia’s economy but drew controversy by defying constitutional term limits to run for a fourth term in October’s election, which is alleged to have been rife with irregularities.