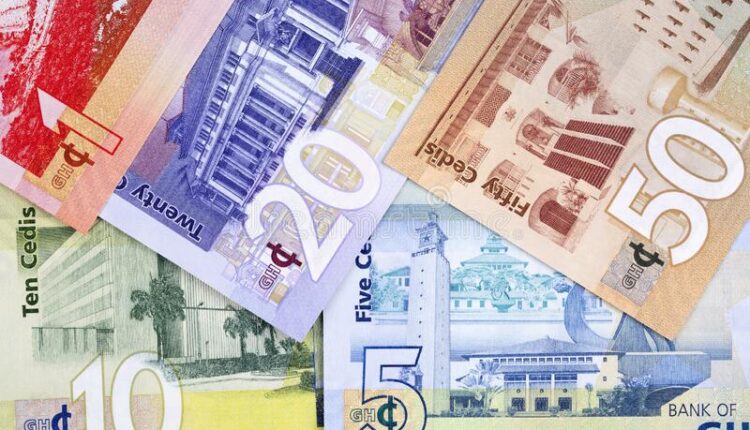 The government will raise ¢1.816 billion in treasury bills this week to refinance the upcoming maturities of ¢1.665 billion.

The Ministry of Finance at a press conference clarified the debt exchange programme, which included consolidating all existing bonds into four bonds and extending all bonds as of December 1, 2022 to now mature in 2027,2029,2032,2037. Coupon payments associated with this debt exchange programme are 0% in 2023, 5% in 2024 and 10% from 2025 till maturity.

Analysts believe the exemption of T-bills from this programme would boost investor demand as they offer more attractive returns.

Last week, trading activity on the bond market slumped by 57.30% as the aggregate market turnover amounted to ¢2.03 billion.

It is believed that the subdued market activity was primarily due to a shorter trading week.

Liquidity, however, improved slightly in the market as funds from the matured November 28, 2022.