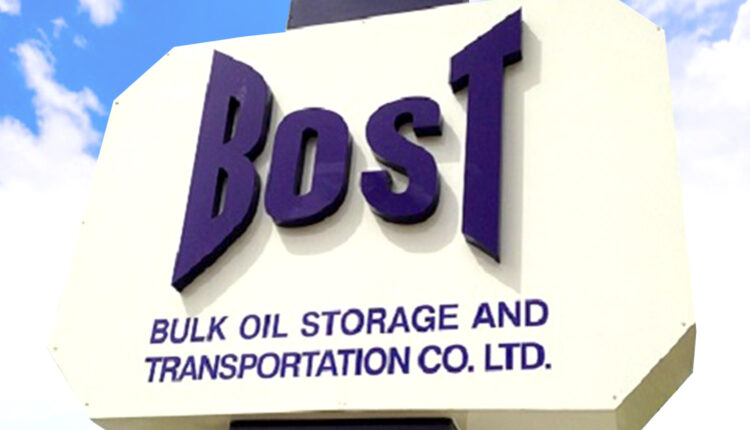 The Bulk Oil Storage and Transportation Company Ltd (BOST) is procuring a single tower block at $23.5 million to use as its offices.

The office infrastructure, initially a twin-tower facility, was originally to cost $39 million in 2015.

But due to the delayed execution of the contract, an independent valuer appointed by both the National Procurement Authority and BOST, valued the twin-tower infrastructure at $49.6 million in 2020.

In an interview, the Head of Communications of BOST, Marlick Adjei, said BOST decided to secure the single block at $23.5 million to do away with the burden of the rising cost of rent on the premises it currently occupied in Accra.

He, therefore, debunked allegations that BOST was procuring a new office complex at the cost of $78 million instead of the original cost of $39 million.

“The two blocks per the valuer’s report submitted in 2020 cost $49.6 million, and the simplistic arithmetic of multiplying the original contract cost of $39 million submitted to the Public Procurement Authority (PPA) for ratification by two to claim the blocks cost $78 million was simply erroneous,” it said.

The Minority in Parliament, through its Ranking Member on the Mines and Energy Committee, John Jinapor, last Thursday told journalists at Parliament House that documents intercepted by the Minority on the purchase of the twin-tower office complex by BOST had been inflated from the initial cost of $39 million to $78 million.

Mr. Jinapor claimed that the original contract of $39 million, which had ballooned to $78 million for the two-tower building, was accounted for based on the current cost of the single unit.

That, he said, meant that the building had been inflated by 100 percent over the original contract.

Mr. Jinapor stated further that the two-unit building was awarded on contract for $39 million by the previous BOST management headed by Awuah Darko in 2015, and that if one unit was to be procured it should be at $19.5 million.

“We say so because we have noted that the current management of BOST decided to acquire only one of the twin-unit building due to the precarious financial position of the company. However, it applied to PPA for approval to vary the original contract for the single unit from the original contract price of $19.5 million per unit to a new cost of $24.5 million,” he stated.

“Our utmost shock and dismay, but of course as usual of this government, the PPA without any reasonable justification in granting the approval, hiked the contract sum to an inflated figure of $39 million for a single unit when BOST could have originally constructed the twin-tower office at the original price of $39 million,” he said.

He, therefore, called on the government to conduct an independent and credible investigation into the purchase of the office complex by BOST to bring those found culpable to book.

However, Mr. Adjei said the current board decided to purchase one of the two towers at a cost of $23.5 million, and that the decision was taken after an independent valuer valued the two-tower project.

He said with an independent valuer involved, the figures arrived at were a true and fair reflection of the current pricing of the project, and that they were confident that the decision was in the best interest of the taxpayer.

Mr. Adjei indicated that no objection had been secured from the Ministry of Finance to proceed with sourcing funds to carry through the procurement of the single block after the ratification of the initial contract was secured on May 19, 2022.

He, therefore, urged the public to ignore the “ill-informed allegations of the Minority” and be assured that BOST was safe and secure in the hands of the current management.

Giving a background to further buttress the point, Mr. Adjei said BOST entered a contract to construct a twin tower head office building in 2015 and paid a commitment fee of $8 million in 2016 for the work to begin.

He said the project was to cost a total of $39 million excluding Valued Added Tax (VAT) but the procurement process was not followed through by the then management resulting in the project being halted in 2017.